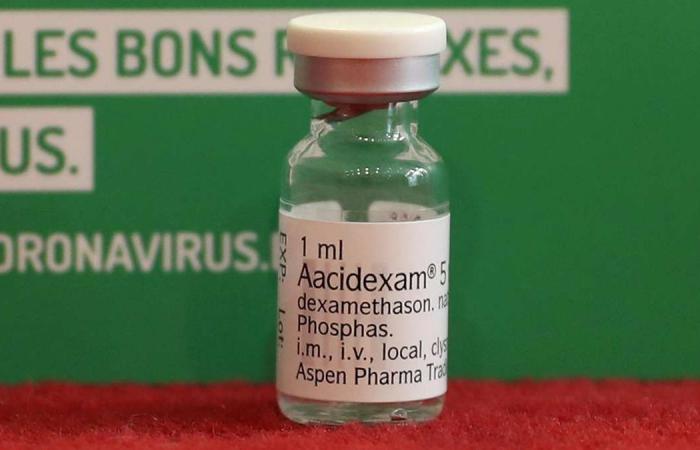 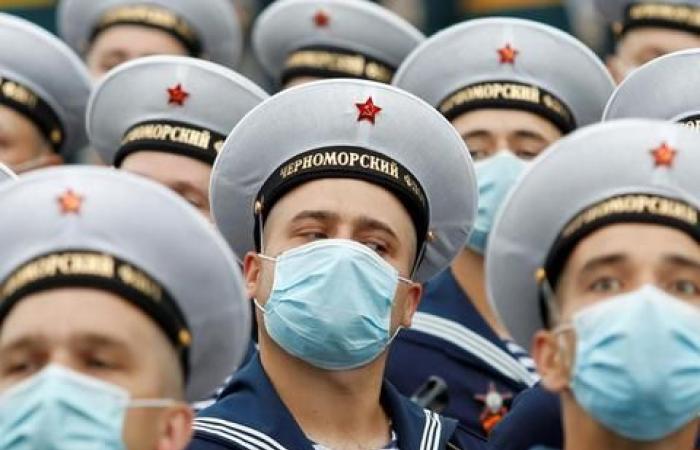 Thank you for your reading and interest in the news Coronavirus: dexamethasone steroid hailed as breakthrough treatment and now with details

Hind Al Soulia - Riyadh - A widely used steroid is the first medicine shown to save the lives of Covid-19 patients, the World Health Organisation said on Tuesday.

He said the WHO was in the final stage of testing the drug and 1.5 million test tools had been given to 129 countries.

“In general, about 40 hospitals from the [Mena] region were included in clinical trials,” the official told the Asharq Al Awsat newspaper.

The drug, used since the 1960s to treat some infections and cancers, has been described as a “major breakthrough” in the pandemic, Dr Al Mandhari said.

The WHO said clinical trials in the UK found that dexamethasone can save the lives of patients who are severely ill with Covid-19.

More than 9.2 million infections with the coronavirus that causes the disease have been confirmed worldwide, a tally kept by Johns Hopkins University shows.

“For patients using ventilators, this treatment has been shown to reduce mortality by about a third," Dr Al Mandhari said.

"And for patients who only need oxygen, the death rate has been reduced by about a fifth."

He was referring to preliminary results Britain shared with the health agency.

“This is the first treatment that has been shown to reduce mortality in Covid-19 patients who need oxygen support,” Dr Al Mandhari said.

The disease, caused by the coronavirus, has killed more than 476,000 people globally.

Dexamethasone is on the US Food and Drug Administration’s list of drugs in short supply.

But suppliers including one of the largest, Germany’s Fresenius, said they had it available.

Dr Al Mandhari raised concern that many countries in the Middle East were easing restrictions against the pandemic without “adhering to the guidelines issued by the WHO, which constitutes a risk as cases continue to increase”.

He said conflict also posed a huge challenge to the world body’s ability to respond to the crisis.

This was caused by “the fragile health systems in the countries of conflict, the deterioration of infrastructure, the lack of medical personnel and the population being in generally poor health".

These were the details of the news Coronavirus: dexamethasone steroid hailed as breakthrough treatment for this day. We hope that we have succeeded by giving you the full details and information. To follow all our news, you can subscribe to the alerts system or to one of our different systems to provide you with all that is new.