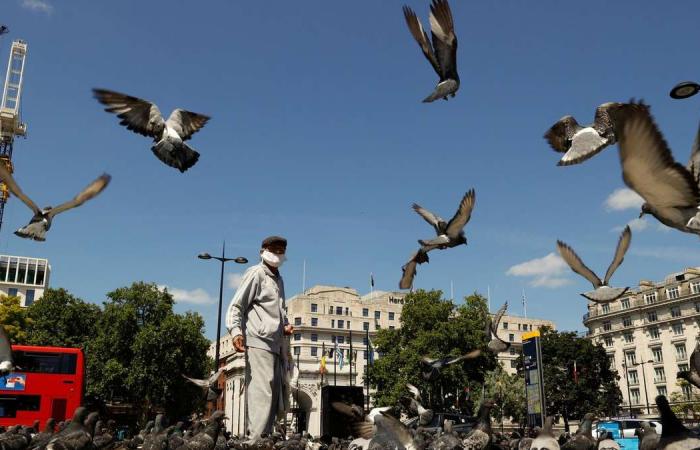 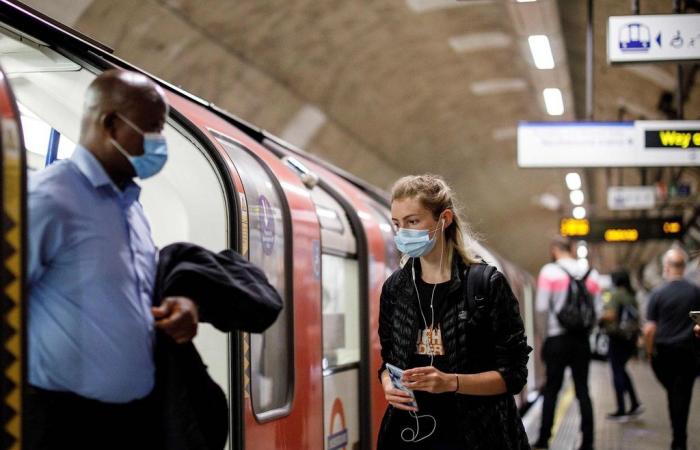 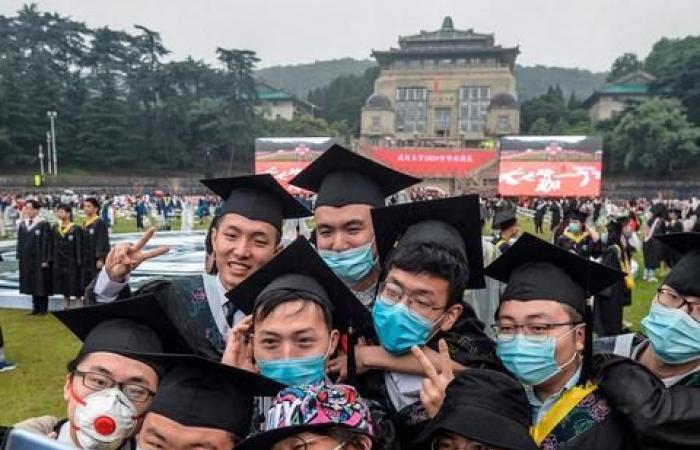 Thank you for your reading and interest in the news Coronavirus: most UK workers don’t want to go back to the office and now with details

Hind Al Soulia - Riyadh - More than half of British workers would rather keep working from home as efforts to further reopen the economy get underway, a survey has revealed.

The poll, carried out by Theta Financial Reporting for Yahoo Finance UK, found that about 57 per cent of workers in the UK did not want to return to working normal hours in an office environment.

Britain struggling with Europe’s worst outbreak of coronavirus, with about 42,500 deaths, more than 300,000 confirmed cases and mounting scrutiny over the country’s handling of the crisis.

The government has advised Britons to work from home where possible since March as part of the country’s lockdown measures introduced to slow the spread of the virus.

Though some have been allowed to return to the workplace if they are unable to work from home, a large proportion of the British workforce is still working remotely.

Addressing anxiety over the use of public transport could be central to getting Britons back into the office, the survey suggested.

Of the 2,000 respondents, almost two thirds suggested they did not feel comfortable commuting to work using public transport.

The managing director of Theta Financial Reporting, Chris Biggs, said the poll suggested some business leaders wanted their workplaces reopened “regardless of safety and their own employees’ wants and needs”.

“Many businesses have adapted to working away from the office and with so many people caring for vulnerable relatives, friends and children, it seems people do not want to return in July, despite the easing of lockdown restrictions,” he said.

Millions of workers, he added, may have discovered the benefits of flexible and remote working, from not having a commute to better productivity.

Office workers were divided on the question of whether they wanted to return to the arrangements they had before the pandemic.

Roughly one third said a return to the traditional office environment would have a negative impact on their productivity and mental health, but another third disagreed.

But the survey also showed some employers were more optimistic about the future of work after the outbreak.

Nearly half (45 per cent) of business leaders said they saw the working environment “changing for the better” as a result of the crisis. 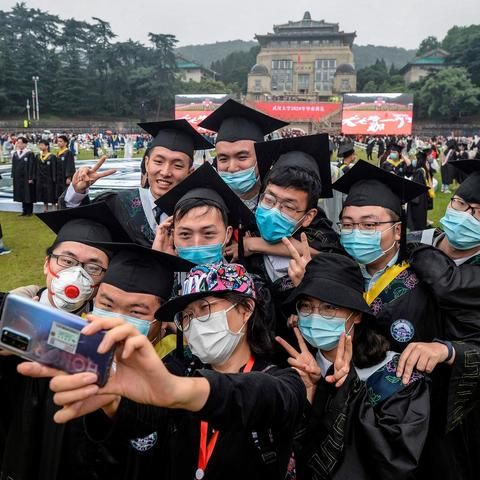 These were the details of the news Coronavirus: most UK workers don’t want to go back to the office for this day. We hope that we have succeeded by giving you the full details and information. To follow all our news, you can subscribe to the alerts system or to one of our different systems to provide you with all that is new.