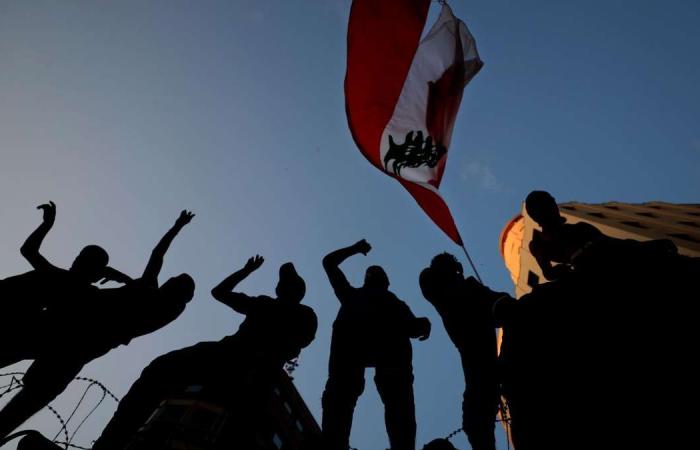 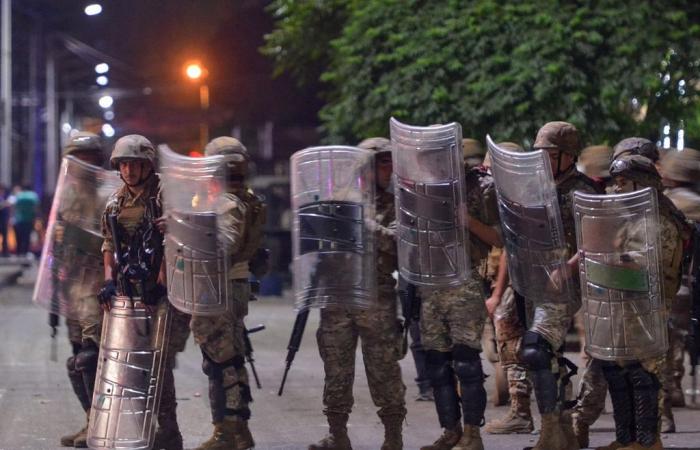 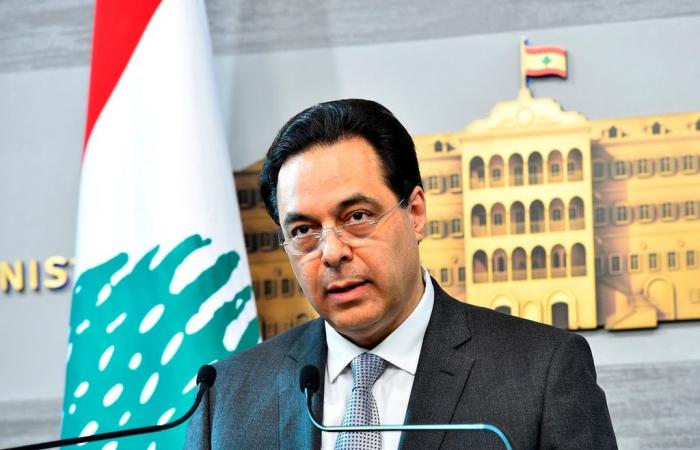 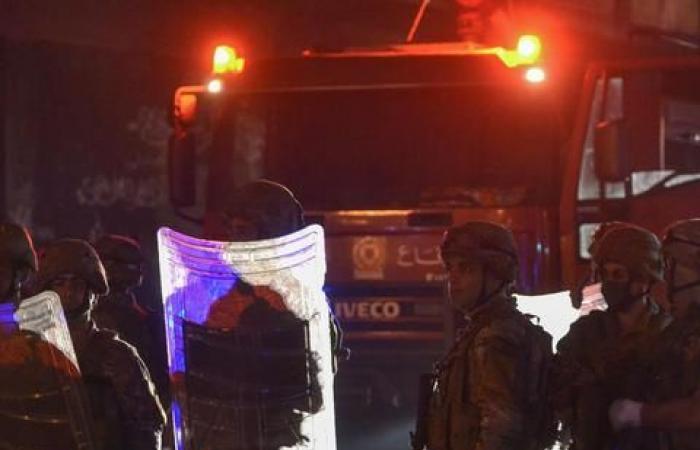 Hind Al Soulia - Riyadh - The Lebanese army on Monday said it arrested dozens of suspects for vandalism after days of protests against a plunging local currency and the worst economic crisis in decades.

Hundreds of protesters clashed with security troops at the weekend across the nation after days of rallies against a ruling class considered to be corrupt and impotent in tackling the worsening crisis.

"The total number of arrests made by military intelligence between June 11 and 15 in different Lebanese regions is 36 people for acts of vandalism", damaging public and private property and attacking troops, the army said.

Protesters were angered by a steep drop in the Lebanese pound, the rocketing price of food and what they perceive to be the government's failure to rein in the country's economic collapse.

Relative calm returned on Sunday evening, with protesters holding a peaceful rally in the capital Beirut, while dozens marched to a central square in Tripoli.

President Michel Aoun on Monday discussed the protests with the country's top security body, including ministers and military officials.

"Such acts of vandalism will not be allowed after today," Mr Aoun said after the meeting of the Higher Defence Council.

He called for "a wave of arrests, including of those who planned and carried out" such acts, and ordered authorities to increase "pre-emptive" operations to prevent further violence.

"Thugs have no other motive than vandalism and they should be thrown in jail, period," Mr Diab's office said.

On Saturday in Tripoli, protesters blocked lorries suspected of smuggling food into Syria.

But the UN World Food Programme said it sent the convoy of 39 vehicles carrying food aid.

People who blocked the "trucks carrying food staples on behalf of international agencies" were among those arrested, the army said on Monday.

The latest demonstrations come almost eight months after the start of a mass protest movement over Lebanon's crumbling economy and corruption.

The Lebanese pound hit new lows on Thursday at 5,000 to the dollar.

The next day, authorities said they would pump greenbacks into the market to limit the rout.

A Beirut money-changer told AFP on Monday that the dollar was selling for up to 4,400 pounds.

Mr Diab on Monday called for an investigation into the rapid devaluation of the currency, calling the fluctuation a deliberate act committed by manipulators.

Lebanon's economic crisis has led to soaring unemployment, with more than a third of people jobless, and in March the country defaulted on its sovereign debt for the first time.

The government has put together a reform package to relaunch the economy and is in talks with the International Monetary Fund to access desperately needed financial aid.

Inflation is expected to top 50 per cent this year, in a country where 45 per cent of the population lives under the poverty line.

The economy has been hit hard by years of war in neighbouring Syria. 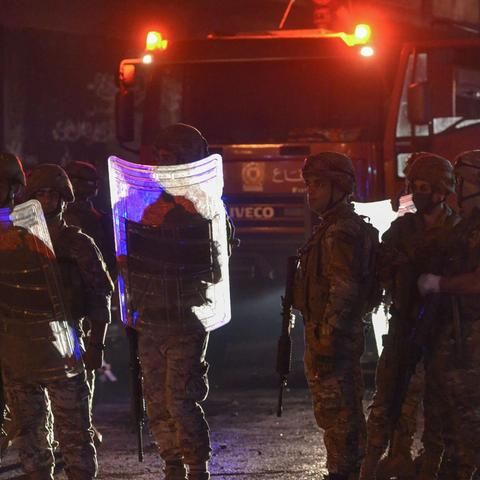 These were the details of the news Dozens arrested after violent protests in Lebanon for this day. We hope that we have succeeded by giving you the full details and information. To follow all our news, you can subscribe to the alerts system or to one of our different systems to provide you with all that is new.

PREV Pompeo calls for US to boycott 2022 Beijing Olympics
NEXT Trump, returning to political stage, flirts with 2024 run