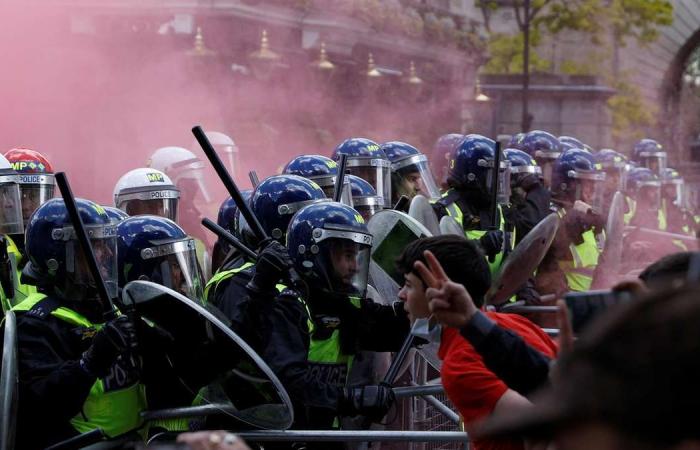 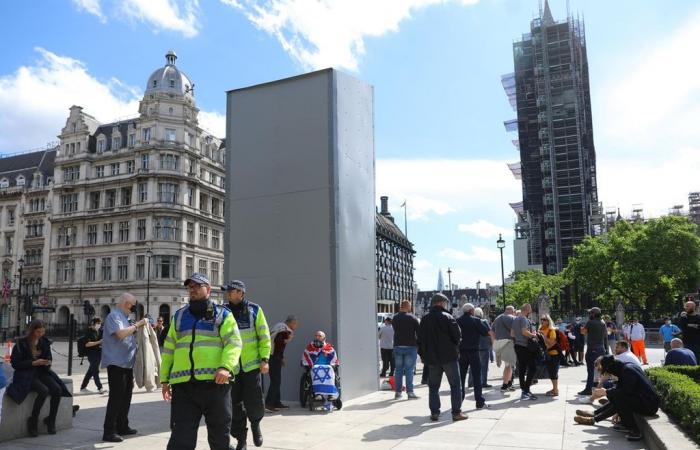 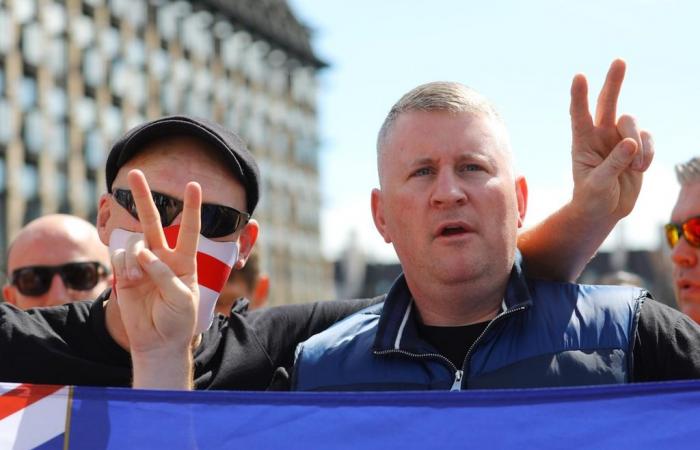 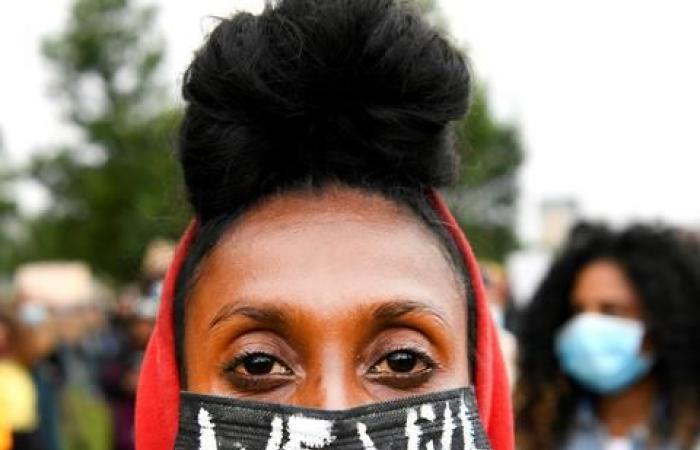 Hind Al Soulia - Riyadh - Hundreds of far-right demonstrators clashed with police in London on Friday, after statues of some of Britain's best-known historical figures were boarded up to protect them from vandalism during anti-racism protests.

Despite strict police restrictions and warnings to stay at home to contain the coronavirus, protesters chanting "England" and singing the national anthem threw cans and bottles at police officers.

Different groups of mostly male right-wing activists descended on the UK capital, saying they wanted to guard historical monuments that have been targeted in the last week by anti-racism protesters.

A Black Lives Matter group in London called off a demonstration planned for Saturday, saying the presence of the counter-protesters would make it unsafe. Some anti-racism demonstrators gathered in smaller numbers in the capital.

Similar demonstrations centred around historical monuments took place in cities around the country, including Brighton and Newcastle.

London’s Mayor Sadiq Khan had warned that the statues of figures including Britain’s wartime leader Winston Churchill – revered as a hero by many but reviled by some for his role in the country’s imperial past – could become “a flashpoint for violence”.

The mayor tried to persuade people to stay away from central London, adding that evidence from the United States showed that attending a demonstration increased the risk of being infected with the novel coronavirus.

Paul Golding, who leads the far-right group Britain First, told the UK's Press Association news agency he was "extremely fed up with the way that the authorities have allowed two consecutive weekends of vandalism against our national monuments".

Ms Patel told the UK’s Daily Mail newspaper that a small minority of demonstrators had “subverted” the cause of the protests, and called for people to stay at home to avoid spreading the virus.

A day earlier, Prime Minister Boris Johnson said it was “absurd and shameful” that the statue of Britain’s former leader was under threat. It had already been vandalised by protesters supporting the push for racial justice in the wake of the police killing of George Floyd in the United States.

A protective barrier was also erected around the statue of Indian independence campaigner Mahatma Gandhi.

Former finance minister Sajid Javid, who commissioned the statue memorialising the man who helped free India from British rule, said it was a sight he never thought he’d see.

Concern about statues of historic figures who may have racist pasts has been heightened since protesters in the city of Bristol toppled the statue of 17th-century slave trader Edward Colston and dumped it into the nearby harbour.

Vandalism targeting statues of other prominent historical figures with links to racism and Europe’s colonial past have also been targeted.

In the Netherlands, protesters on Friday damaged a statue of Piet Hein, a 17th century admiral linked to the Dutch West India Trading Company but who is also regarded as one of the country’s greatest naval heroes.

And in Belgium, statues of King Leopold II, who ruled with extraordinary brutality over what is today the Democratic Republic of Congo, have been defaced by activists.

Adam Hochschild, author of the best-selling book ‘King Leopold's Ghost’ which chronicles Belgium’s colonial activities in Africa, concluded that about half the population of the Congo Free State perished under the king.

Villages that failed to meet targets for the production of rubber were made to provide severed hands instead. 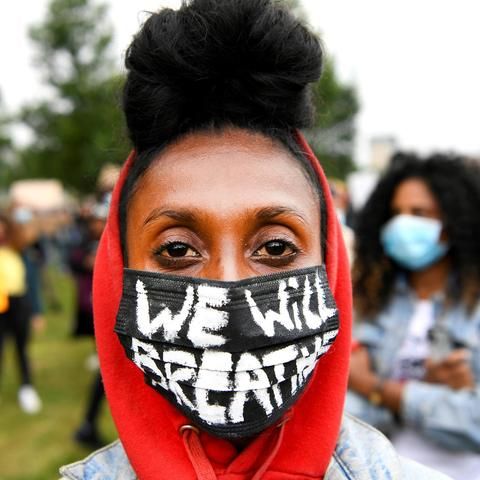 These were the details of the news Far-right protesters clash with police after statues boarded up in London for this day. We hope that we have succeeded by giving you the full details and information. To follow all our news, you can subscribe to the alerts system or to one of our different systems to provide you with all that is new.