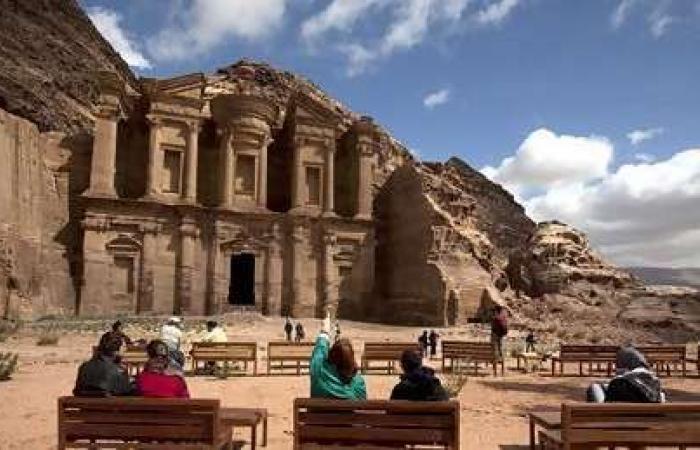 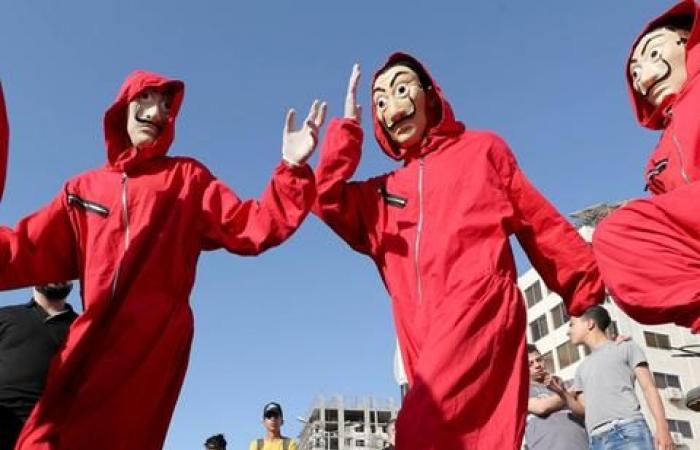 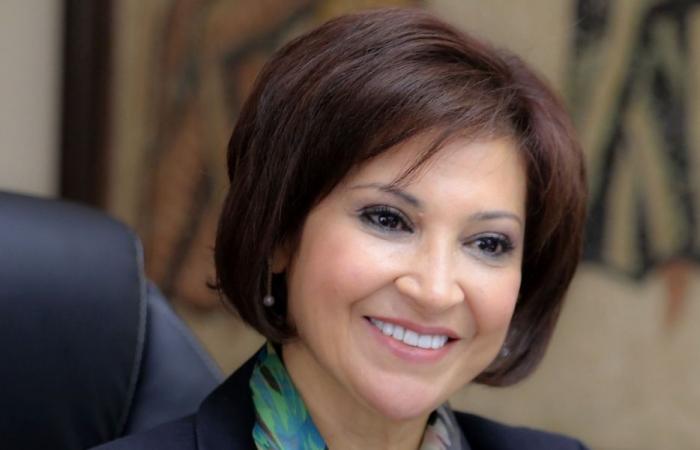 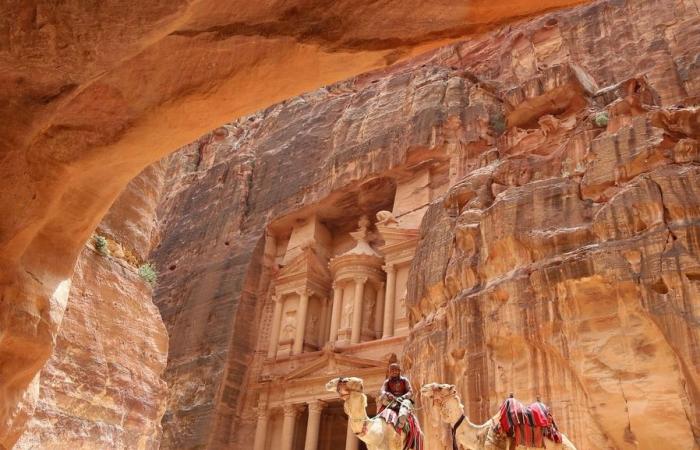 Thank you for your reading and interest in the news Jordan tourism sector will be last to recover from coronavirus impact, minister says and now with details

Hind Al Soulia - Riyadh - Jordan’s government is working to revive its tourism industry while battling economic fallout on an exceptional level, having swerved a major coronavirus health crisis. But, tour guides and business owners in the sector are calling for more support and a clearer strategy.

Revenue grew by 13.6 per cent in first two months of 2020, but the countrywide lockdown, implemented in mid-March, came during peak season, resulting in a 10.7 per cent drop during the first quarter compared to last year, according to the Central Bank of Jordan. In March alone, revenues dropped by 56.5 per cent.

Minister of Tourism and Antiquities Majd Sweikeh says she is focussed on ensuring the survival of the sector and retaining its skilled workforce.

“Last year’s growth was unprecedented. That’s why, when we [learned about the threat of coronavirus] we were in denial at the beginning. We didn’t accept it would have such an impact across the world,” she tells The National. 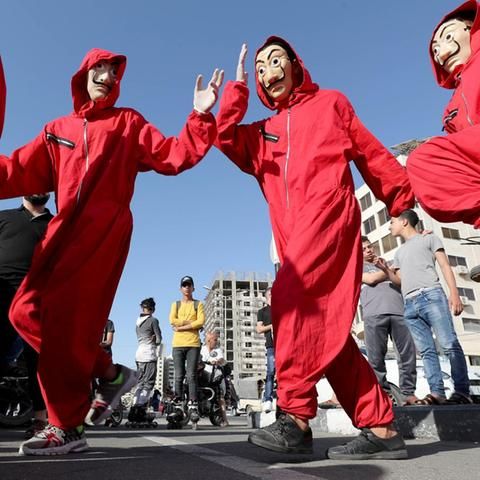 Since the onset of the crisis, the ministry has implemented a number of measures to help alleviate the damage to the sector, totalling more than JOD 30 million, says Mrs Sweikeh.

The actions include exemption from licence fees and fines, as well as offering low-interest-rate loans for tour guides who usually work on a freelance basis. Payments for water and electricity have been deferred and tourism companies will not be added to banks’ defaulters lists until the end of the year.

“There’s no doubt the tourism sector was the most affected sector of the economy due to this global crisis. It will also be the last to recover,” says Mrs Sweikeh.

The ministry has recommended that JOD 150 million be made available for measures including unemployment allowances, investment in businesses and deferring income tax and service payments to municipalities until 2021.

Petra tour guide Mohammed Al Falahat, 34, praises the government’s quick response in locking down the country, but believes support for the industry should have been implemented sooner.

“We were told about these low-interest-rate loans three weeks ago but I’ve not heard yet of anyone receiving that money,” he says.

Mr Al Falahat is in a more fortunate position than most – he has savings and does not have a family to support.

“This year was so promising for the sector, so a lot of our tour guides took out loans to upgrade homes, improve their children’s schools, and buy new cars, leaving them with big financial commitments. Now, with zero income for three months they are facing bankruptcy,” he says.

Boosting domestic tourism is the ministry’s initial priority to reignite the sector.

“JOD 1 billion is spent by Jordanians outside the country. If we can capture 40 per cent of that it would be good for us,” says Mrs Shweikeh.

The Ministry of Tourism and Antiquities has secured a budget of JOD 5 million this year – double last year’s JOD 2.5 million. It plans to invest in subsidising outdoor activity packages – available through the app Jannah.jo, including star gazing in Wadi Rum, diving in Aqaba and water sports. It will also offer free transportation to encourage people to take trips within Jordan.

However, Mr Al Fahalat, is not convinced these measures will be successful.

“Most Jordanians’ financial status is critical at the moment and asking for time off work even if they have the money is near impossible. Also, the local population will want to go to the beach, not to visit Petra, so the benefits of domestic tourism are limited,” he says.

For Rashed Farajet, 26, of Zaman Tours – founder of Petra By Night – a lack of information around the government’s strategy for opening up the country to international tourists is the biggest concern.

“I can’t do anything until I know what regulations my clients will face; when the flights will resume; what procedures they should expect at the airport; what is needed from us, from the clients. That makes us unable to move forward,” he tells The National.

Tourists will now need health certificates to confirm they are Covid-19-free to enter Jordan but further details are yet to be confirmed according to the minister, who says ‘green country’ to ‘green country’ partnerships will be launched based on criteria such as low Covid-19 infection rates and transparency of information.

This will mean countries Jordan relies on heavily for international tourism in Western Europe with high coronavirus caseloads, as well as the US and Canada, are unlikely to resume visits in the near future.

“Quarantine is the biggest issue. We don’t know if it will be 48 hours, one week or two weeks. Visitors will have to pay for it themselves,” Mrs Shweikeh says.

The tracking app Aman was launched one week ago to help trace infection and the Ministry of Health is considering tracking bracelets.

Jordan's strict lockdown measures have been effective in containing the spread of Covid-19 in the country with less than 1,000 confirmed cases and nine reported deaths from the disease. The Hashemite kingdom is hoping this will help attract tourists and speed up the recovery of the sector.

“Activating airports will happen after August and we will need time to regain tourists’ confidence,” Mrs Shweikeh says.

“We are now exploring the opportunities Jordan has secured in gaining credibility."

These were the details of the news Jordan tourism sector will be last to recover from coronavirus impact, minister says for this day. We hope that we have succeeded by giving you the full details and information. To follow all our news, you can subscribe to the alerts system or to one of our different systems to provide you with all that is new.