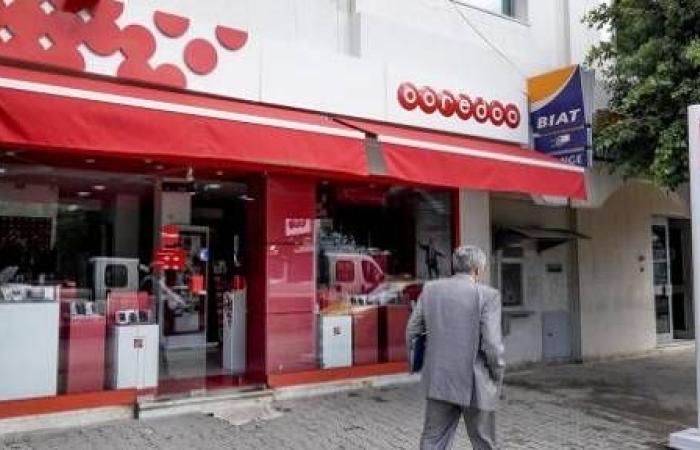 The Algerian president’s decision came in response to an appeal made to him by the Ooredoo workers union, especially since the latter does not suffer from any financial problems and is still making profits in Algeria.

According to the newspaper, “An-Nahar”, the company’s policy was aimed at reducing the workforce, only Algerian employees, while the company maintains the positions of foreign employees, despite the fact that their wages drain large amounts of money in hard currency.

The newspaper reported that a specialized group of security services had taken Ooredoo’s general manager from his office and escorted him to the airport for deportation.

These were the details of the news Algeria deports head of Qatari company Ooredoo for sacking Algerian workers for this day. We hope that we have succeeded by giving you the full details and information. To follow all our news, you can subscribe to the alerts system or to one of our different systems to provide you with all that is new.