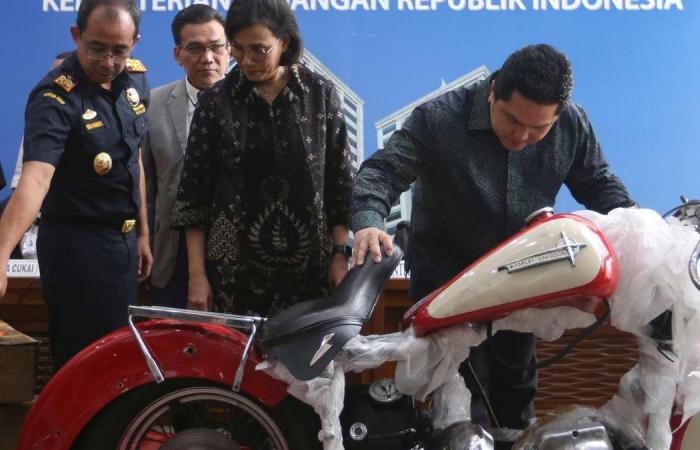 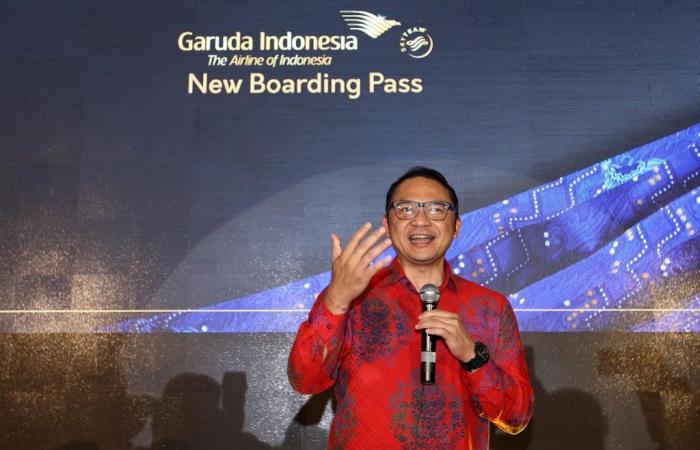 "We have sent a letter to fine Garuda because it carried items without including them in the cargo list," Transportation Minister Budi Karya was quoted as saying on Friday.

He did not say how much the airline would be fined, but said that although the incident was not on a commercial flight, cargo must be listed.

Mr Askhara is accused of trying to evade tax on a Harley-Davidson motorcycle worth $57,000 that was found on the plane. Two expensive bicycles were also discovered.

Mr Thohir said that an initial investigation found a Garuda employee in Amsterdam helped pay for the motorbike and assisted in the delivery.

He said the State-Owned Enterprises Ministry would continue to investigate.

Chief financial officer Fuad Rizal will take over as acting chief executive of Garuda, the company said in a statement on Friday, until a shareholders' meeting to appoint a new chief is held "in the near future".

Even in a country used to frequent graft cases, the story of the smuggled bikes has stirred intense public interest.

Flower arrangements supporting the actions of the SOE Ministry have even been sent to its offices in Jakarta.

"We support the SOE Minister in the firing of Garuda Indonesia's chief executive," a tag on one of the arrangements read.

The airline's cabin crew union IKAGI welcomed the decision to remove the CEO.

Garuda's next chief would be its fourth in the last five years and the airline has been struggling to improve its profitability. In June, Indonesia's financial regulator ordered Garuda to "fix and restate" its 2018 financial results over accounting errors.

These were the details of the news Garuda airline chief to be sacked over smuggled Harley-Davidson for this day. We hope that we have succeeded by giving you the full details and information. To follow all our news, you can subscribe to the alerts system or to one of our different systems to provide you with all that is new.