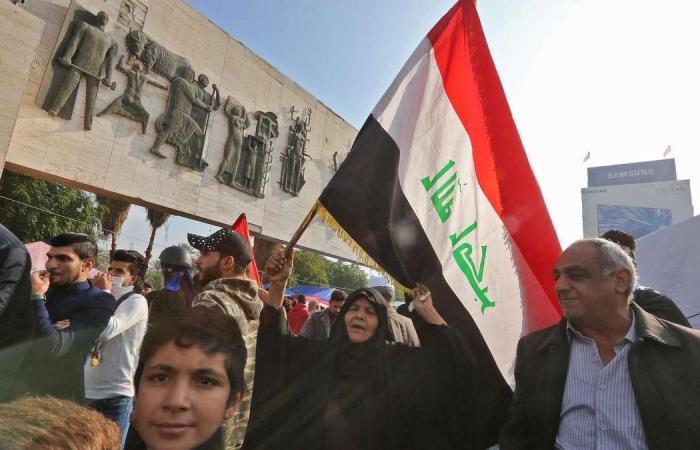 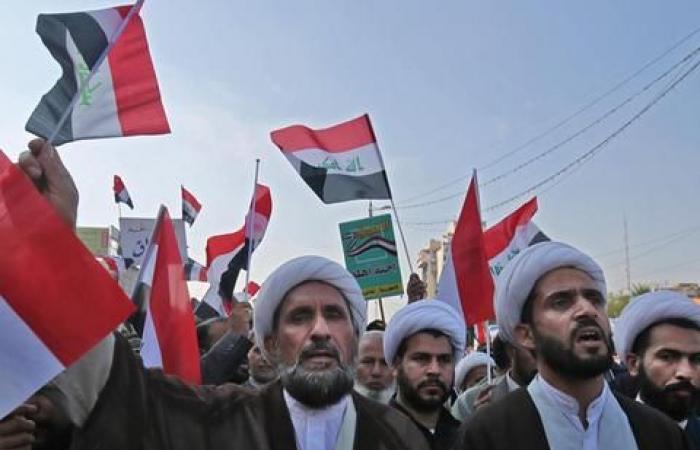 Thank you for your reading and interest in the news Sistani: Iraq's new PM must be chosen without foreign interference and now with details

Grand Ayatollah Ali Al Sistani urged political leaders to abandon partisan politics in choosing a new head of government and said he would have no involvement in efforts to replace Mr Abdul Mahdi.

On Thursday, supporters of Iraqi political parties and the Hashed Al Shaabi briefly entered Tahrir Square, the main protest site in the capital.

These were the details of the news Sistani: Iraq's new PM must be chosen without foreign interference for this day. We hope that we have succeeded by giving you the full details and information. To follow all our news, you can subscribe to the alerts system or to one of our different systems to provide you with all that is new.