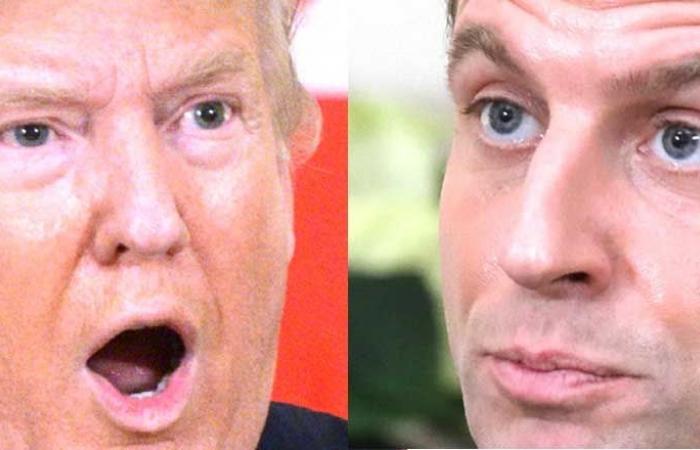 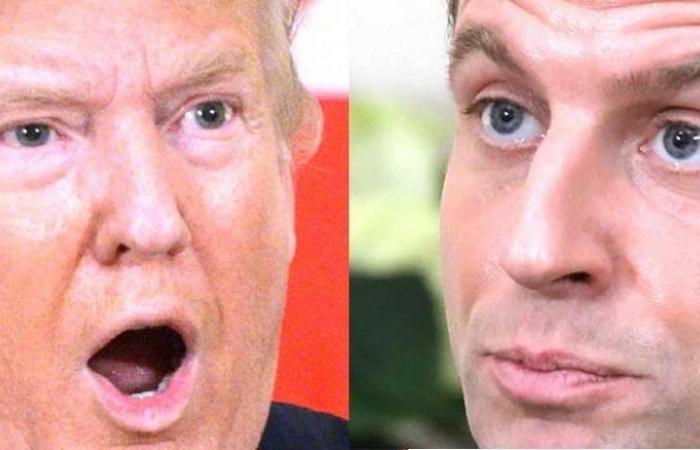 Trump and Macron have had an up-and-down relationship in the nearly three years Trump's been in office.

President Donald Trump barrelled into a Nato leaders' meeting on Tuesday aiming insults at French President Emmanuel Macron, slamming "unpatriotic" Democrats at home for holding an impeachment hearing while he is abroad and playing down the impact his domestic troubles are having on his standing on the global stage.

Trump began his first of two days at the Nato conference by harshly rebuking Macron, once arguably his closest ally among foreign leaders, for recently saying Nato was experiencing "brain death" as a result of diminished US leadership in the alliance under Trump.

Before meeting with Macron on the sidelines of the meeting, Trump laced into the French president for what he said were "very, very nasty" comments.

"I think that's insulting to a lot of different forces," Trump said. "You just can't go around making statements like that about Nato. It's very disrespectful."

Hours after the broadside, Macron and Trump sat side by side for a one-on-one meeting.

Macron said he stood by his comments about the health of the Nato alliance. He also firmly expressed his frustration that Trump withdrew hundreds of American troops from Syria in October. The decision by Trump, made without consulting Nato allies, gave Turkey, another Nato member, a green light to launch operations against Syrian Kurdish forces who played a key role in the fight to clear a huge swath of Syria of the Daesh.

Trump and Macron have had an up-and-down relationship in the nearly three years Trump's been in office.

These were the details of the news Trump-Macron spat fuels Nato divisions for this day. We hope that we have succeeded by giving you the full details and information. To follow all our news, you can subscribe to the alerts system or to one of our different systems to provide you with all that is new.