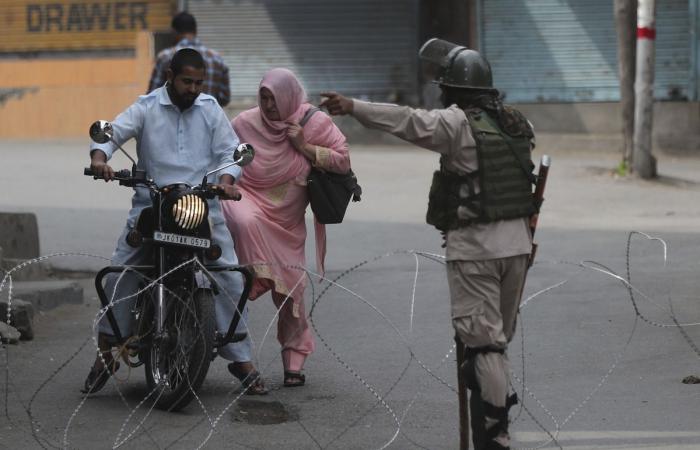 Thank you for reading the news about Jammu and Kashmir residents to get domicile rights for land, government jobs and now with the details

The sources said keeping in view the huge unemployment among educated youth, the Union Territory administration is likely to give domicile rights to residents so that only they can apply for government jobs in J&K.

"Domicile rights of residents of J&K would be protected with regard to employment in Union Territory government jobs and purchase/ownership of land.

"This concession is likely to be announced soon as work is underway to formulate the new rules regarding the domicile rights of J&K UT residents," the sources said.

After revoking of Article 370 and 35A, both the parallel flag and Constitution of the state in addition to exclusive rights of permanent residents of J&K to buy/sell land were abolished.

There has been a growing demand, both in the Jammu region and the valley, that given the economic backwardness and huge unemployment in J&K, domicile rights of the residents must be protected.

This has been in addition to the demand for continuing the exclusive rights of local residents to apply for government jobs in the newly-carved out Union Territory.

While confirming that domicile rights were in the offing for residents, the sources however did not comment as to how long the domicile rights would be protected in the new Union Territory.

These were the details of the news India News - Jammu and Kashmir residents to get domicile rights for land, government jobs for this day. We hope that we have succeeded by giving you the full details and information. To follow all our news, you can subscribe to the alerts system or to one of our different systems to provide you with all that is new.