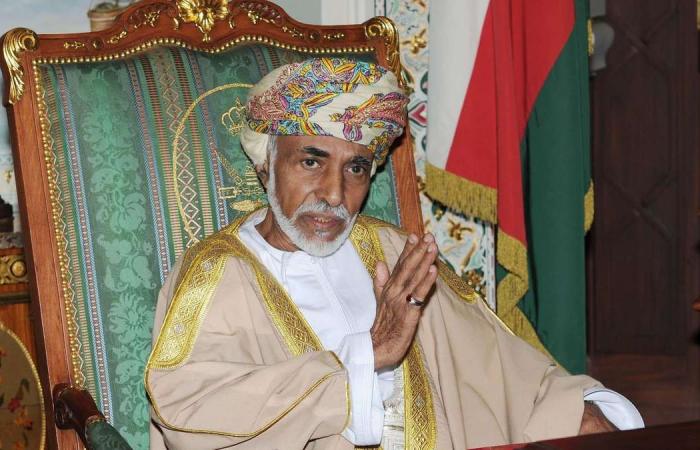 Thank you for your reading and interest in the news Sultan Qaboos: world leaders arrive in Muscat to pay tribute and now with details

The main road in the capital Muscat was closed as world leaders arrived at Al Alam Palace in Muttrah to offer condolences on the death of the Sultan, who died on Friday after a long battle with cancer. He ruled Oman for 49 years.

Among them were leaders were Sheikh Mohamed bin Zayed, the Crown Prince of Abu Dhabi and Deputy Supreme Commander of the Armed Forces, the UK’s Prince Charles and Prime Minister Boris Johnson, and Iran’s Foreign Minister Javad Zarif.

As palace doors opened to the world, smaller government offices around the country hosted local tribesmen while the country’s three days of mourning continued.

After Saturday’s funeral and a sudden halt to all non-essential services, life slowly resumed in Muscat on Sunday evening.

The coastal souq in Seeb was bumper-to-bumper with traffic, young men hawking grilled squid and chicken skewers had returned to beach roads and restaurants around the university opened for students who could not return home for the three-day mourning period.

“Yesterday, even the supermarkets were closed but people need milk, they need groceries. So today traders said we need to reopen,” said Taher Al Moqdad, the Syrian owner of a mandi restaurant near Sultan Qaboos University. “Today, half the market’s shops are closed. Yesterday it was ninety per cent.”

With students in mind, Mr Al Moqdad was one of a handful to open the doors to his restaurant in the student neighbourhood of Al Khoud on Sunday evening.

Mr Al Moqdad has lived in the Gulf for nearly 20 years, first in the Emirates and then Saudi Arabia. But it was his last move, to Oman, where he found himself settled.

“I ask myself, why didn’t I move to Oman sooner?”

Men gathered around the big screen outside his restaurant late on Sunday night to watch footage from the royal palace where the newly appointed Sultan Haitham bin Tariq welcomed state leaders who had flown to Oman to pay their respects.

Muscat resident Omar Ali, 29, sat outside enjoying a tea with his friend at a nearby cafe. Mention of Sultan Qaboos brought quick solemnity. The day before he was among the thousands who attended funeral prayers at the Sultan Qaboos Grand Mosque in downtown Muscat. Tears ran down his face. “It was sudden news,” he said. “Everyone was in tears.”

Electronic billboards with black and white images of Sultan Qaboos and prayers in his honour flashed above the motorway.

“When the Sultan died, it was not just Omanis who were sad,” said Chandram Marulla Prambath, a restaurant manager from Kerala who moved to the Dhofar governorate around 1990. “All people in Oman felt the same.”

These were the details of the news Sultan Qaboos: world leaders arrive in Muscat to pay tribute for this day. We hope that we have succeeded by giving you the full details and information. To follow all our news, you can subscribe to the alerts system or to one of our different systems to provide you with all that is new.