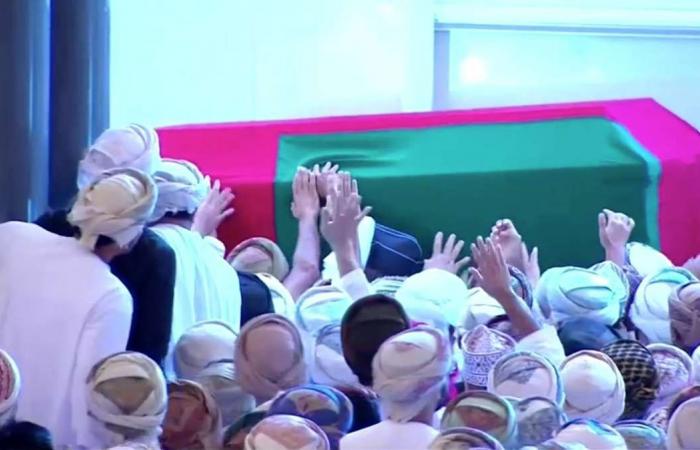 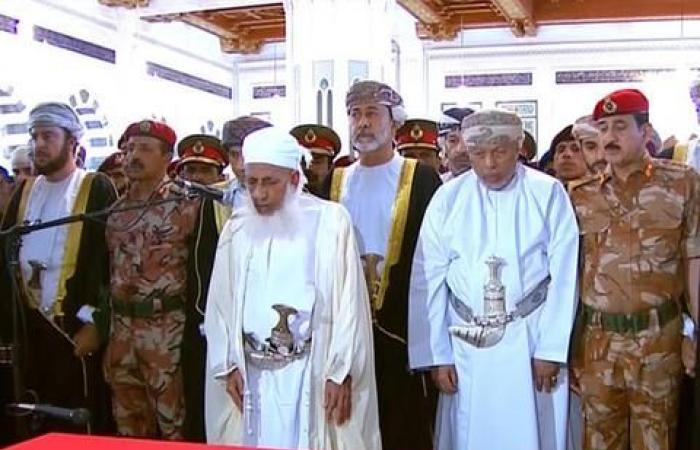 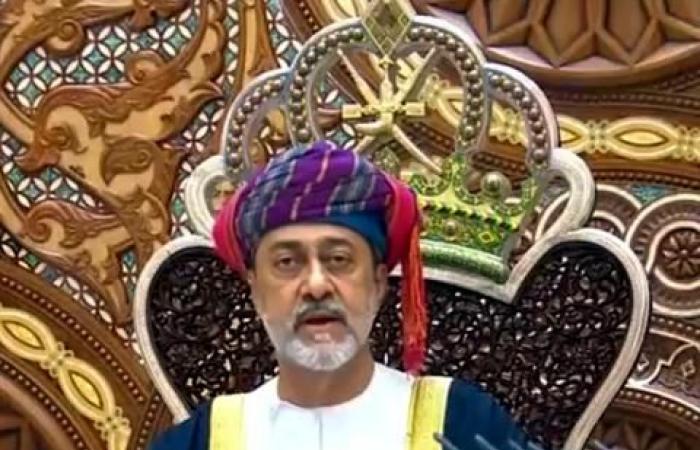 Hind Al Soulia - Riyadh - The streets of Muscat were deserted on Saturday morning as Omanis grieved over the death of Sultan Qaboos after five decades of rule that transformed his country into a modern state.

All shops in the capital were closed, there was no traffic on the roads and the normally bustling streets were empty as the country began three days of mourning.

“From limited resources, Qaboos built the country from scratch and turned into a modern state. He also united feuding tribes and made them work together towards a unified goal," said Saif Al Saifi, 72, an Omani political commentator. "He also championed foreign policies to make Oman the arbitrator of peace in the region,” he told The National. 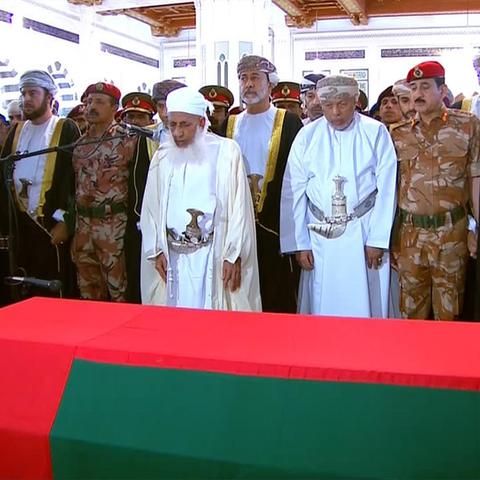 Omanis comforted each other in messages of condolence exchanged on social media.

“We will never see another leader like Qaboos,” Mohammed Al Rawahi wrote on WhatsApp. "He was a gift from the heavens for us. He is one of those leaders who unselfishly dedicated his life for his people.”

Asif Zardari, a Pakistani expatriate based in Muscat, said he had never seen its streets so empty.

“This is a country in deep shock. Everybody is indoors and no one is in the mood to come out,” said Mr Zardari, 61, an IT engineer who has lived in Oman since 1979.

Deep in the interior of Oman, some mosques opened their doors hours before the noon prayers for communal reading of the Quran as a form paying of respect to their late ruler.

“Some people have been in this mosque since 5am today. It is fully packed," said Hafidh Al Jardani, a resident of the town of Duqm. "They are reading the Quran to pray for the sultan.”

The late sultan’s paternal cousin, 65-year-old Haitham bin Tariq Al Said, who was announced as his successor on Saturday morning, is seen by many Omanis as the “most experienced and versatile” among the senior members of the royal family, said Sharifa Al Siyabi, an Omani political commentator.

“We support the choice of Haitham as our next sultan. What is important now is the stability of the country and for the policies of Qaboos to continue,” Ms Al Siyabi told The National.

“He is most experienced and most versatile from the royal family and he is a natural choice as the new sultan,” she said. 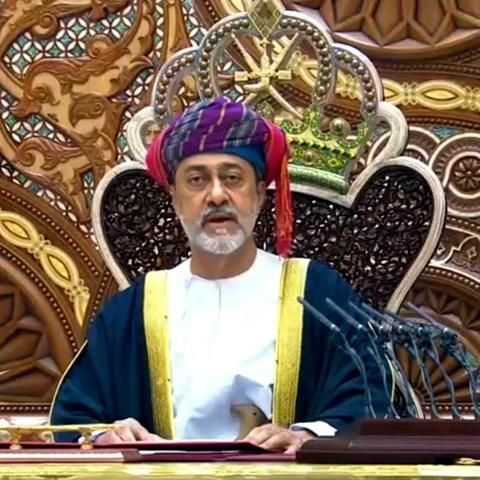 Diplomats say that Sultan Haitham’s past record as a “political moderator” during his time in the ministry of foreign affairs had “tipped the balance” in his being named successor to Sultan Qaboos.

“He has the right background and the mental stability to be the successor of the late sultan. He has worked with foreign powers during his time in the foreign affairs ministry and is well accepted by the United States, Britain, France and Oman’s neighbours such as the United Arab Emirates, Saudi Arabia, Qatar and even Iran,” a foreign diplomat based in Muscat, who did not want to be identified, told The National.

According to Omani law, the choice the new sultan rests with the royal family, who had three days to name a successor.

Ms Al Siyabi said Sultan Haitham would also have an “extra backing” from his older brother, As’ad bin Tariq Al Said, 69, who is expected to continue his role as the Personal Representative of the Sultan of Oman.

“Haitham will always find his brother as a pillar of support in his role as Personal Representative of the Sultan. As’ad was a military strategist and well versed in security matters,” she said.

The sultan's older brother is a Sandhurst graduate who served as a major general in the Omani armed forces before assuming his present position.

These were the details of the news Omanis in shock as they mourn death of Sultan Qaboos for this day. We hope that we have succeeded by giving you the full details and information. To follow all our news, you can subscribe to the alerts system or to one of our different systems to provide you with all that is new.