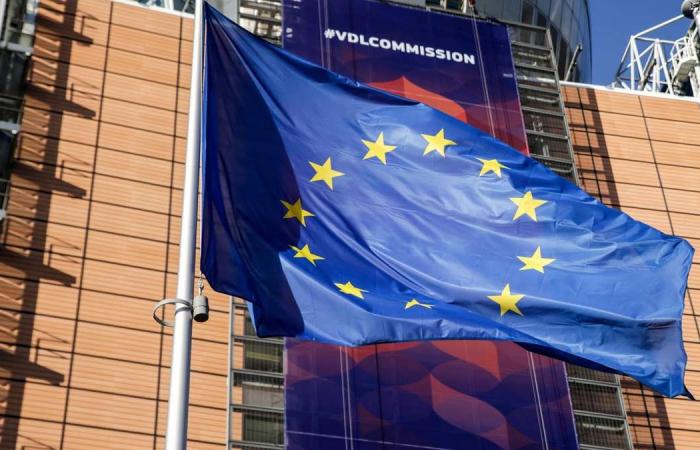 Thank you for your reading and interest in the news Europe punching vastly below its weight in Middle East, says report and now with details

Hind Al Soulia - Riyadh - Europe is failing badly to effectively exert influence in the Middle East, despite the direct effect of regional crises on the continent, a think tank in London has warned.

The European Council on Foreign Relations said in a report on Thursday that despite “considerable economic and political partnerships with regional players, Europe has been unable to influence the major shifts that have taken place”.

This failure in the Mena region had “often come at a high cost for Europeans”, the council said.

Key crises in the Middle East, such as the displacement of millions of people seeking protection from conflict and the rise of ISIS, have shaken Europe’s political systems at their foundations, the report said.

But even with retreat of US presence in the region, Europeans are largely regarded as “bystanders” who are focused on “short term, transaction policies”, particularly on Syria.

The council says overcoming disunity among EU members is crucial if the continent is to properly address regional challenges.

Respondents said the inflexibility of the Visegrad group – the Czech Republic, Hungary, Poland and Slovakia – was the biggest impediment to a common European stance.

But splits between France and Italy over how to address the war in Libya was also regarded as an obstacle.

The EU is the Mena region’s most important trading partner. Trade between the regions averaged $636 billion a year between 2014 and 2017.

This represents about 21 per cent of Mena’s global trade, far more than that with other international partners, such as China at $206bn and the US at $136bn.

In theory, the council said, these economic links could give the EU a significant amount of influence.

But in practice, “this is difficult to achieve, given that these ties also benefit European economies”.

In Brussels, there has been recognition that with foreign policy, not just in the Middle East, Europe is failing to make sufficient impact.

The EU’s new top diplomat, Josep Borrell, has called for action among the bloc's foreign ministers.

Mr Borrell warned in a letter that with renewed competition between Russia, the US and China, Europe risked becoming the “playground” if it did not become a real player.

After his first foreign ministers’ meeting on Monday, Mr Borrell said that the EU would set up a sanctions regime similar to the Magnistky Act to impose economic penalties on human rights offenders.

The Magnistky Act, passed in several countries around the world, was aimed at Russian officials responsible for the death of tax accountant Sergei Magnitsky in a Moscow prison in 2009.

Some diplomats say Iranian officials could be targets for new European sanctions.

These were the details of the news Europe punching vastly below its weight in Middle East, says report for this day. We hope that we have succeeded by giving you the full details and information. To follow all our news, you can subscribe to the alerts system or to one of our different systems to provide you with all that is new.