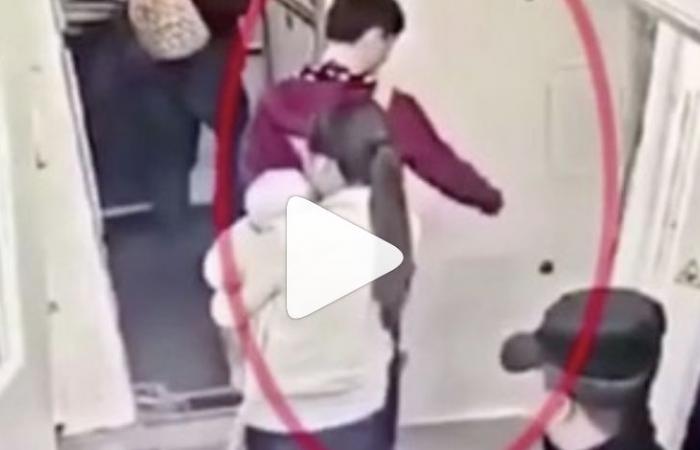 Thank you for reading the news about First time passenger fined Dh63,000 for throwing coins in plane engine and now with the details

A first-time flier aboard Chinese airline who threw coins into the plane's engine for good luck slapped with a 120,000 yuan fine (approx. Dh63,000).

According to the Independent, Lu Chao, 28, threw the coins as he was boarding a Lucky Air flight from Anquing to Kunming to wish for a safe journey.

He admitted to the act after staff questions passengers when they found two one-yuan coins on the ground near the left engine.

The domestic flight and its 162 passengers were grounded due to safety concerns, and flown only the next day after a full safety check.

Lucky Air took legal action against Chao, claiming the flight cancellation almost cost 140,000 yuan (Dh78,000). In his defence, Chao told the court that the budget airline should have warned passenger not to throw coins into plane engines before boarding.

Chao has been ordered by the Yixiu District People's Court to pay 120,000 yuan to the airline in damages.

These were the details of the news First time passenger fined Dh63,000 for throwing coins in plane engine for this day. We hope that we have succeeded by giving you the full details and information. To follow all our news, you can subscribe to the alerts system or to one of our different systems to provide you with all that is new.