Woman stops flight from taking off over peanuts 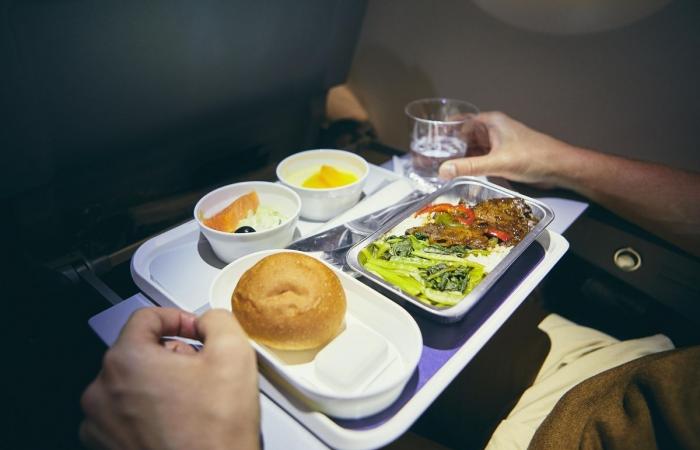 Aden - Yasmine El Tohamy - The woman stood up in protest.

After cabin crew refused to halt the sale of peanuts onboard a flight, a worried mum stopped the flight from taking off until her requests were met.

Heidi Morris, 46, says she was forced to take action to protect her daughter Grace, 19, who has a potentially deadly peanut allergy. The Mirror reporter that the mum-of-three unbuckled her seatbelt and stood up in protest just before departure.

Morris was flying back to Liverpool from a friend's 50th birthday in Vienna when the disagreement occurred. She had asked cabin crew on the Lauda Airlines flight if peanuts could not be sold on the flight and an announcement could b made to passengers to avoid consuming them.

The crew reportedly refused to comply and did not listen when Morris explained their fears about dust containing peanuts circulating before the air conditioning was switched on.

"I began to plead with two cabin crew members. if the unthinkable happened at 32,000 feet, then they would be looking at having to divert the aircraft, while we would be praying that the two EpiPens which my daughter carries, would bide us enough time to keep her alive," said Morris.

The staff 'reluctantly' made the announcement after Morris protested, but she noticed later during the flight that peanut M&Ms were being served despite her pleas.

The woman's daughter has reportedly had 5 severe allergic reactions in the past.

These were the details of the news Woman stops flight from taking off over peanuts for this day. We hope that we have succeeded by giving you the full details and information. To follow all our news, you can subscribe to the alerts system or to one of our different systems to provide you with all that is new.