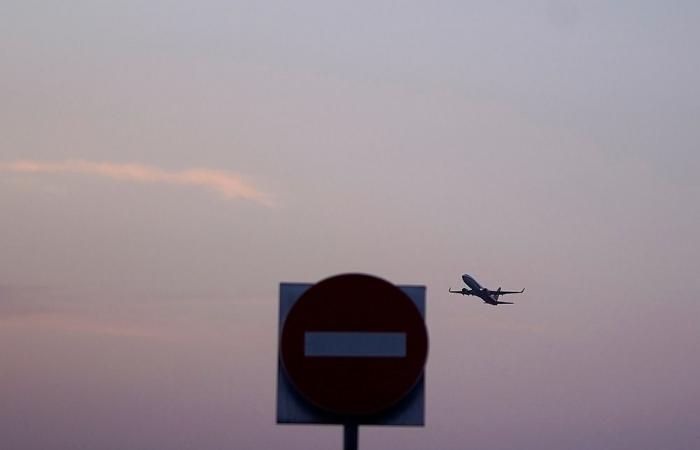 The Civil Aviation Administration of China (CAAC) said in a statement that qualifying foreign carriers currently barred from operating flights to mainland China will be allowed once-per-week flights into a city of their choosing starting on June 8.

Hong Kong and Macau, though part of China, have their own aviation authorities and set their own rules.

US President Donald Trump's administration has barred Chinese passenger carriers from flying into America starting June 16 as it pressures Beijing to let U.S. airlines to resume flights to the country.

The CAAC in late March said Chinese airlines could maintain just one weekly passenger flight on one route to any given country and that carriers could fly no more than the number of flights they were flying on March 12.

But because US passenger airlines had stopped all flights by March 12, they have been unable to resume flights to China.

The CAAC also said all airlines will be allowed to increase the number of international flights involving China to two per week if no incoming passengers on their flights test positive for Covid-19 for 3 consecutive weeks. — Reuters

These were the details of the news China eases flight curbs after US order targeting Chinese carriers for this day. We hope that we have succeeded by giving you the full details and information. To follow all our news, you can subscribe to the alerts system or to one of our different systems to provide you with all that is new.