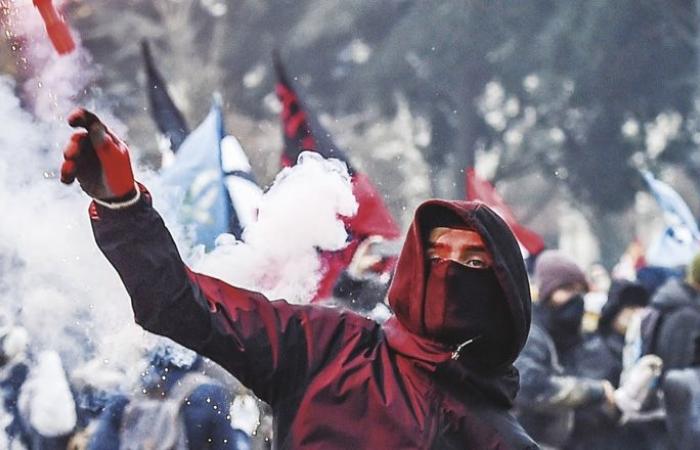 A nationwide strike brought much of France to a standstill on Thursday as tens of thousands hit the streets to protest a pension overhaul by President Emmanuel Macron, which unions say will force millions of people to work longer or face curtailed benefits.

Trains, metros and buses, as well as some flights, were cancelled while most schools were closed or only assuring daycare services, forcing many parents to find alternatives or stay home from work.

Authorities said around 285,000 people had taken part in rallies across the country by midday, a figure that did not include the several thousand at a Paris march that began at 2pm.

"We haven't seen such a turnout in a very long time," said Yves Veyrier, head of the Force Ouvriere union at the beginning of the Paris rally toward the Place de la Nation. - AFP

These were the details of the news French hit streets over pensions for this day. We hope that we have succeeded by giving you the full details and information. To follow all our news, you can subscribe to the alerts system or to one of our different systems to provide you with all that is new.