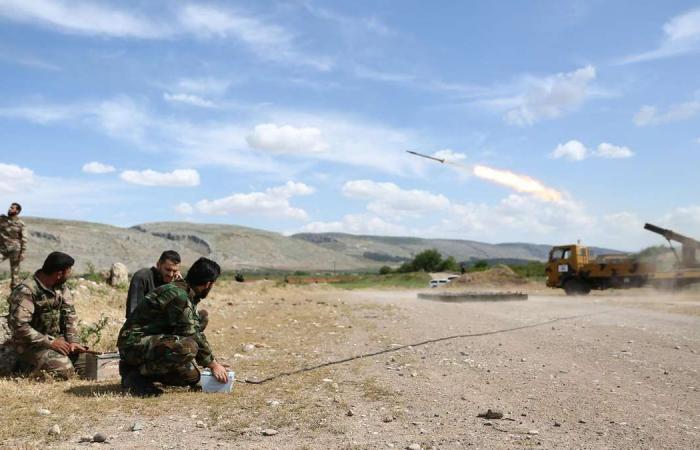 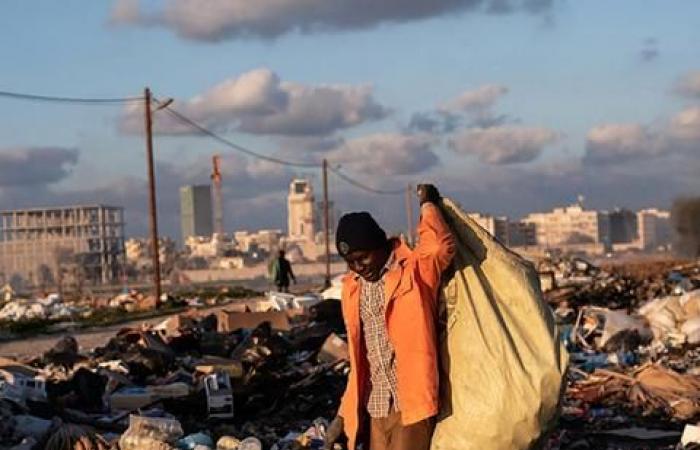 Hind Al Soulia - Riyadh - When they first arrived in Libya in January, Adnan and 30 of his men were unable to hide their enthusiasm.

They had been promised US$2,000 (Dh7,340) a month by Turkey to fight and they believed it would be easily earned.

A few weeks later, they were joined by 150 more of his soldiers. But it was not long before the initial excitement waned.

Fighting since then near the frontline in Ayn Zarah, a southern district of the capital Tripoli, they have lost 19 of their brigade and 80 were wounded.

“I didn’t lose that many guys in 10 years of the bloody Syrian war,” said Adnan, 40, a group leader affiliated to Al Hamza division.

“Now we regret coming. The price we paid is high.”

The deadliest clash happened on March 24, when Field Marshal Khalifa Haftar's Libyan National Army took their Ayn Zarah outpost by surprise in the middle of the night.

The clashes lasted seven hours and 28 Syrian fighters from several brigades died, while 70 were wounded.

Seven of Adnan's men were captured at a checkpoint by pro-LNA forces and one man, from Deir Ezzor, appeared on Al Arabiya TV, condemning Adnan for taking him to Libya.

Most of the mercenaries Turkey has taken to Libya fought in northern Syria, most recently in President Recep Tayyip Erdogan’s Operation Peace Spring in October 2019.

In January, the Turkish national assembly approved a resolution to send troops to Libya to support the Tripoli-based Government of National Accord.

Adnan said Ankara had already sent 7,000 fighters from its Syrian proxies to Tripoli and Misrata. He said they planned to raise the number to 10,000 in the coming months.

But he regrets the decision to take his men to fight in Libya.

“It is like the beginning of the Syrian war. Every day we send 100 injured soldiers home and bring in 300 new ones,” he said.

“We gave up our honour. We sold the Syrian revolution for money. We became a pawn in a chess game and the Turks move us where they want.”

Not everyone agrees. Usama, 25, from Aleppo who is not one of Adnan's men but a fighter belonging to the Sultan Murad Brigade, said: “Why would I return to Syria?”.

“In Syria, death is everywhere. But in Libya, there is money and death. This is why I choose to stay.”

In Syria, death is everywhere. But in Libya, there is money and death. This is why I choose to stay

On May 30, Murad Al Azizi, a commander of the Sultan Murad brigade, was killed while trying to retake Tripoli International Airport.

While the global coronavirus pandemic has reached Libya, the clashes have not stopped.

In March, the Libyan GNA and its Turkish partner launched Operation Peace Storm to counter attacks on the capital.

Abdullah, 22, a fighter with Al Hamza division, said he thought the money he would earn from fighting would help his family to survive in the informal refugee camps in Idlib, near the border with Turkey.

“The Turks told us that our duty would be to guard their military bases," Abdullah said on WhatsApp.

"But in fact, we were plunged into another bloody civil war."

Perhaps that is why the tempting pay is not enough for many Syrians any longer.

Many of them have asked to go back to Turkey, but the militiamen cannot leave Libya without an escort or permission. Most of them do not even have identity cards.

Injured fighters are the only ones allowed to leave, and at least 20 of Adnan’s soldiers have shot themselves in the legs to escape the front line.

“I want to go home. This is not a war I want to die for,” said Yousef, 25, a member of Suleiman Shah division who grew up in the eastern Syrian city of Deir Ezzor.

After receiving his first two months' salary, Yousef wanted to escape to Europe, but was unable to find a smuggler and was afraid of being shot by Turkish soldiers or captured by Libyans.

Pro-LNA sources have warned that dozens of Syrian fighters could try to reach Europe illegally, through the Mediterranean.

But official statistics from the UN's International Office of Migrations in Italy did not confirm these rumours.

“We feel like prisoners," said Yousef. "We are stuck between the battlefront and the sea behind us.

"We have nowhere to go."

These were the details of the news Turkey's Syrian mercenaries say Libya is 'not a war they want to die for' for this day. We hope that we have succeeded by giving you the full details and information. To follow all our news, you can subscribe to the alerts system or to one of our different systems to provide you with all that is new.

NEXT Netanyahu defeat brings relief, if no policy shift, for Biden