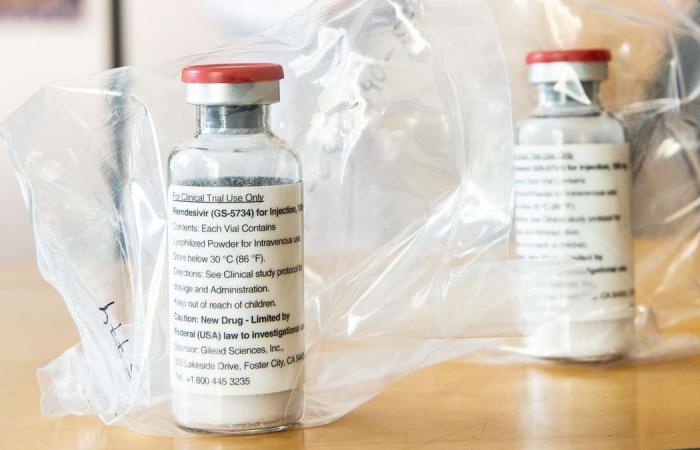 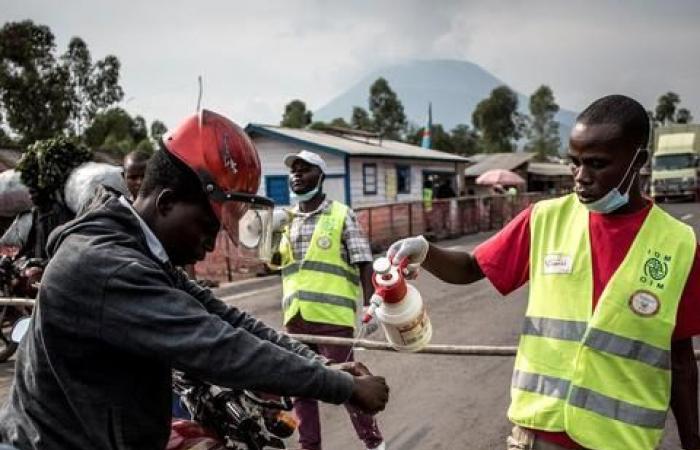 Congo also has not yet declared an official end to Ebola in its troubled east, where at least 2,243 people have died since an epidemic began there in August 2018.

Now Congolese health authorities have identified six cases including four fatalities in the north near Mbandaka, the World Health Organisation said on Monday.

“This is a reminder that Covid-19 is not the only health threat people face,” WHO director general Tedros Adhanom Ghebreyesus said.

Another four people were being held in isolation at a hospital in Mbandaka, the UN's children agency Unicef said.

Ebola in the Democratic Republic of Congo

The victims died on May 18 but test results confirming Ebola came back at the weekend, according to Congolese Health Minister Dr Eteni Longondo. WHO said it already had teams on the ground.

This announcement marks the 11th time that Ebola has hit the province since the virus was first discovered in Congo in 1976. Just two years ago an outbreak killed 33 people before the disease was brought under control in months.

The latest cases emerged in Wangata health zone near Mbandaka, the port city of 1.2 million people.

Meanwhile, in the east health officials are still waiting to declare an official end to the epidemic after nearly two years. The last known patient there was released in mid-May, but the country now must ensure no cases are reported for the next one month before a declaration can be made.

Covid-19 already has hit seven of Congo’s 25 provinces, with more than 3,000 confirmed cases and 72 deaths. However, like many African countries, Congo has conducted extremely limited testing, and observers fear the true toll may be far higher.

While Ebola and Covid-19 have drawn far more international attention, measles has killed more Congolese than those diseases combined. WHO said there have been 369,520 measles cases and 6,779 deaths since 2019.

“This quadruple threat could prove lethal for millions of children and their families,” said Anne-Marie Connor, national director in Congo for the aid agency World Vision.

These were the details of the news ‘Millions could die’ as second Ebola outbreak hits Congo for this day. We hope that we have succeeded by giving you the full details and information. To follow all our news, you can subscribe to the alerts system or to one of our different systems to provide you with all that is new.