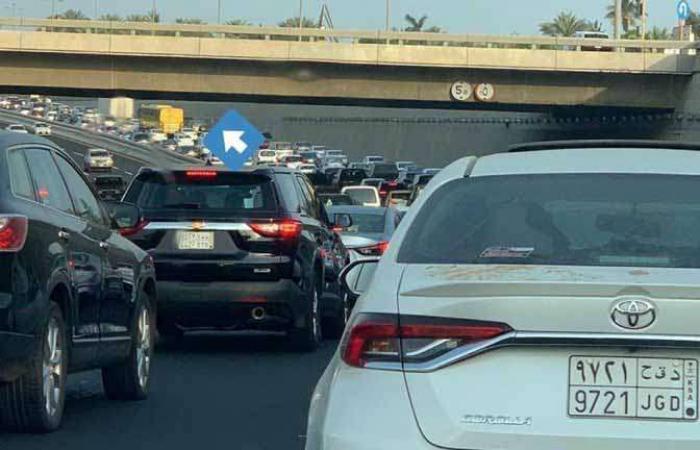 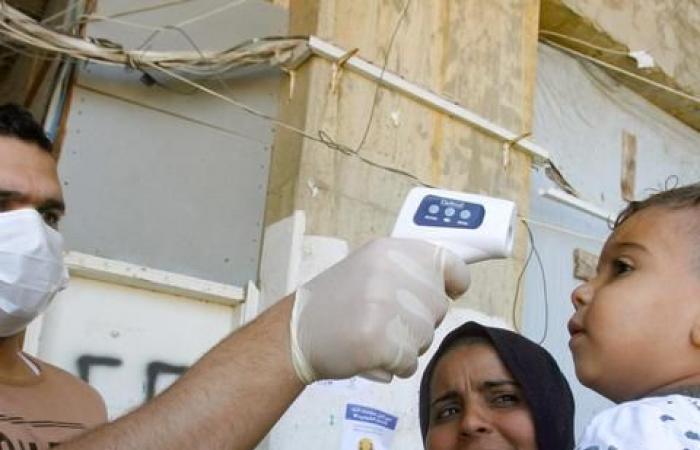 Thank you for your reading and interest in the news Coronavirus: Saudis throng city streets as government eases lockdown and now with details

Hind Al Soulia - Riyadh - Thousands of families and residents in Jeddah began flocking to the city's seafront, malls, coffee shops and restaurants almost as soon as lockdown restrictions were eased from 6am on Thursday, causing chaos all over town.

All areas of Saudi Arabia except Makkah have begun a three-stage lifting of the nationwide stay-at-home order imposed in late March to contain the kingdom' coronavirus outbreak.

In the first phase, movement in public is allowed from 6am to 3pm while strictly adhering to social distancing norms and wearing face masks. However, people getting exercise are able to go outdoors at any time, as long as they remain within five kilometres of their home.

All roads leading to Jeddah’s famous corniche were clogged with people and vehicles on Thursday, with young men and women shouting and singing in their cars and long lines in front restaurants and coffee shops.

However, many people ignored the rules on social distancing and wearing face masks, raising fears that authorities might be forced to reimpose restrictions.

The crowds stunned many Jeddah residents, who were also angry that so many people were defying the health guidelines.

“I hope we will not go back to where we started with the lockdown because of such careless people,"

said Abdullah Aoun, a writer and presenter for Saudi Radio.

"What we are seeing today is unbelievable, let’s wait and see,” he told The National.

"People, I'm sure, are claiming they're keeping their distance from other people, but based on what I saw this morning through the images I received, I don't believe so," said Mr Aoun.

He said people appeared to have chosen to disregard the government's warning that the Covid-19 outbreak was far from over.

“I am now at the King Road on my way to the seafront with my family… It is unbelievable," said Hamad Al Aishiwan, an employee of the Ministry of Hajj who spoke to The National by phone. "Coming out here this morning to buy food and drink coffee, it is just unbelievable. I don’t think we will continue our plan, will head back home.”

Photographs of vehicles parked bumper-to-bumper along the seafront were posted on social media platforms, which also quickly filled with videos of heavy traffic in cities across the kingdom.

“What we have seen today in Riyadh is not acceptable," Khalid Al Yabis, a resident of the Saudi capital, posted on Twitter. "The government has done everything to protect its citizens, unfortunately, we have witnessed thoughtless actions.”

Saad Al Hammad, from Jeddah, wrote: “Can't believe what I have just seen. Roads jammed with cars and people!! Felt so deflated after everyone's careful efforts. They are reckless people, acting like this virus is over?"

“Be aware and don’t leave your home if you don’t need to leave because we are still in a dangerous position and we have to behave like humans," tweeted Mansour Albishi from the eastern city of Jubail.

In the second phase starting on Sunday, movement will be allowed from 6am until 8pm and all mosques will be reopened for prayers, except in Makkah.

In the third step, the government plans to lift all restrictions from June 21, including thos in place in Makkah.

These were the details of the news Coronavirus: Saudis throng city streets as government eases lockdown for this day. We hope that we have succeeded by giving you the full details and information. To follow all our news, you can subscribe to the alerts system or to one of our different systems to provide you with all that is new.