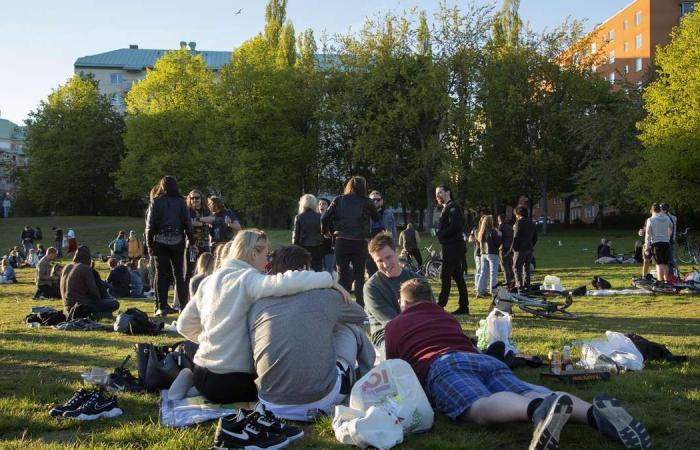 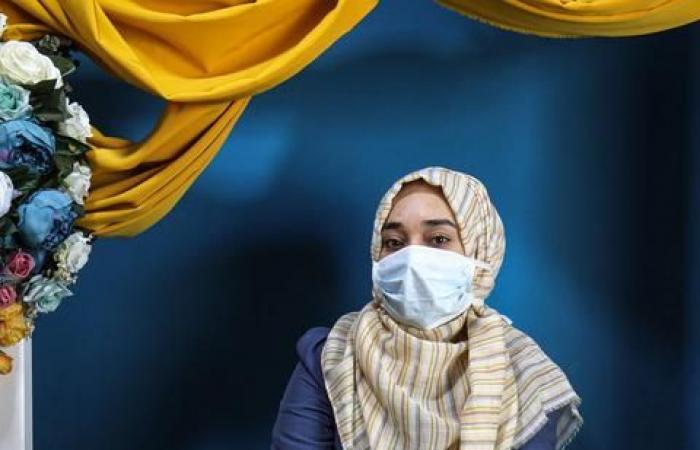 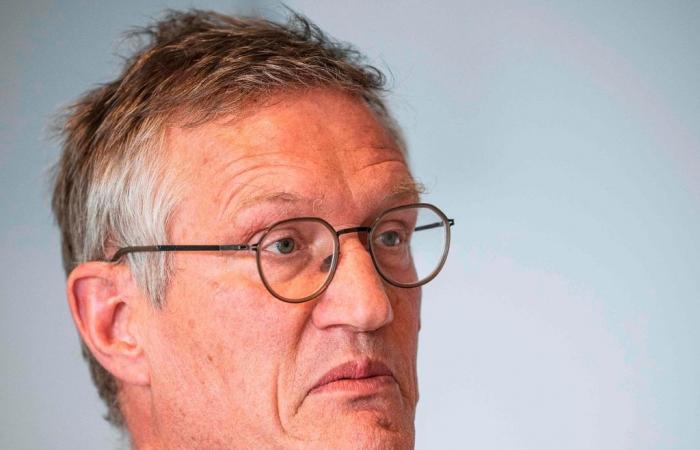 Thank you for your reading and interest in the news Coronavirus: Sweden’s neighbours wary of reopening borders after surge in deaths and now with details

Hind Al Soulia - Riyadh - Nordic countries neighbouring Sweden are considering retaining travel restrictions to the country over its approach to the coronavirus pandemic.

Sweden’s relatively laissez-faire attitude to virus has been blamed for a surge in deaths since the outbreak began. The nation passed 4,000 deaths this week with 35,088 cases confirmed.

Those figures have put Sweden’s death toll nearly four times higher than the combined total of the other Nordic countries.

The stark difference in death rates across Europe and fears of a second spike in Covid-19 cases have led nations such as Finland and Norway to consider whether allowing Swedish tourists to move without restrictions through a northern travel bubble is a risk work taking.

The European Union and Germany have led calls for the 27-member bloc to lift travel restrictions and open borders by mid-June. 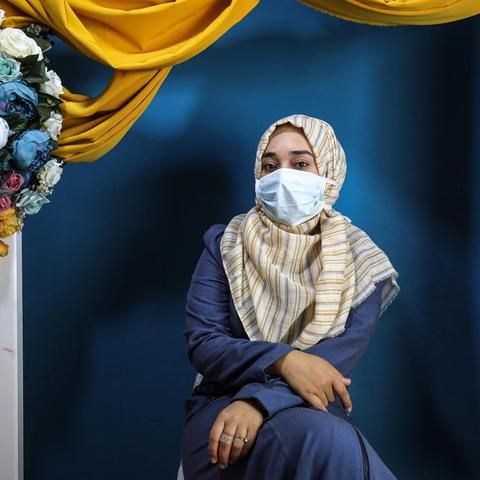 However, in Denmark there are growing calls to reopen borders with Norway, a non-EU member, and Germany before Sweden.

“I certainly don’t think that we should wait to open the border with Germany until we can justify opening the border with Sweden,” Jakob Ellemann-Jensen, the leader of Denmark’s opposition liberal Venstre Party, said.

“If it isn’t safe from a health perspective to open the border with Sweden, Swedes should stay at home while we let in the Germans.”

Finland will retain its border controls until June 14 and while travel restrictions will be lifted for some neighbours, the country’s Interior Minister, Maria Ohisalo, has said the coronavirus situation in Sweden remains “worrying”.

Line Vold, director for infection disease control at the Norwegian Institute of Public Health, told Radio Sweden: "We can see that Sweden has a good overview of the situation and it's transparent. We speak to our Nordic colleagues weekly and there are ongoing discussions on how to lift the restrictions in the best way."

While the government banned gatherings of more than 50 people, bars, cafes and restaurants remained open. It was recommended that people abide by social distancing rules but those guidelines were not given legal force. Sweden also kept its borders open to neighbouring nations.

As Swedes were told to exercise common sense, images of Stockholm’s packed bars and parks were in contrast to the empty city centres of London, Paris and Berlin under coronavirus lockdown.

The Swedish government has hit out at reports that Sweden could be excluded when travel restrictions are lifted. Foreign Minister Ann Linde said the decision would be a political conclusion rather than a choice justified by health concerns.

“It is a very complicated issue and I think that all politicians in every country should also look at the long-term effect before they take very politically motivated decisions,” Ms Linde said.

While Sweden has advised its residents not to travel abroad until July 15, up to one month later than some other European nations, EU member Cyprus has said it will not be accepting tourists from Sweden because of its high number of Covid-19 cases.

When the Mediterranean island nation reopens on June 9, it has said it will accept direct flights from Norway, Denmark and Finland.

Sweden has tried to present its coronavirus policy in the best possible light, arguing that the high number of casualties now will result in greater immunity in the population.

However, the World Health Organisation has warned recovery from coronavirus symptoms does not necessarily guarantee immunity.

With Sweden, by some calculations, the country worst hit by the coronavirus in the world, leading Britain, the US and Italy in deaths per population, experts remain divided on the efficacy of Stockholm’s plan.

“When we get to summer, it might be the case that we have so many people in Sweden who are immune that it could be safer for Swedes to go there than others,” Anders Tegnell, Sweden’s state epidemiologist, has said over possible summer travel plans.

These were the details of the news Coronavirus: Sweden’s neighbours wary of reopening borders after surge in deaths for this day. We hope that we have succeeded by giving you the full details and information. To follow all our news, you can subscribe to the alerts system or to one of our different systems to provide you with all that is new.