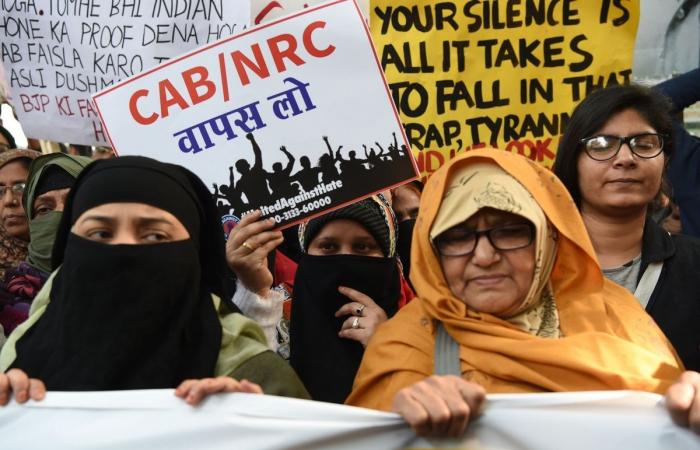 Aden - Yasmine El Tohamy - As many as 47.1 per cent of people across the country said that the law was a violation of the Constitution of India.

Just over 47 per cent of Indians feel that the Indian Constitution had been violated by the recently-passed Citizenship Amendment Act but nearly the same number differs on this issue, according to an IANS-Voter survey.

The snap poll, carried out between December 17-19, has a sample size of over 3,000 all over India plus a booster sample of 500 each in Assam, the northeast and among Muslims.

Meanwhile, in Assam, where 68.1 per cent of the people oppose the CAA, 78.1 per cent people said they agreed with the possibility of population explosion due to the law while 18.9 per cent did not feel so.

These were the details of the news India News - 73% Muslims feel new citizenship law will hike economic burden in India for this day. We hope that we have succeeded by giving you the full details and information. To follow all our news, you can subscribe to the alerts system or to one of our different systems to provide you with all that is new.

PREV Bolsonaro says he will have ‘new option’ if he does not...
NEXT The trial of Nicolas Sarkozy: The former French president is brought...