Bollywood News - Rishi was like son to me: Dharmendra 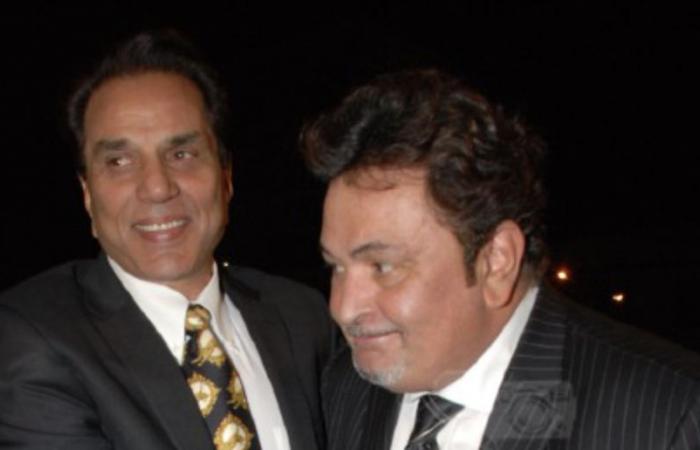 Thank you for reading the news about Rishi was like son to me: Dharmendra and now with the details

Veteran actor Dharmendra is extremely shattered on hearing the news of the demise of his Sher Dil co-star Rishi Kapoor.

"Sadme ke baad sadma, Rishi bhi chala gaya. He fought a brave battle against cancer. He was like son to me.I am extremely sad and shattered. Pray for his family," Dharmendra tweeted in the memory of Rishi, who died on Thursday in Mumbai after a two-year-long battle with leukemia.

Along with his condolence tweet, Dharmendra posted a picture in which he is seen sharing smiles with Rishi Kapoor.

Rishi Kapoor passed away a day after Irrfan Khan's demise. Rishi was 67, while Irrfan was 54-year-old. IANS

These were the details of the news Bollywood News - Rishi was like son to me: Dharmendra for this day. We hope that we have succeeded by giving you the full details and information. To follow all our news, you can subscribe to the alerts system or to one of our different systems to provide you with all that is new.