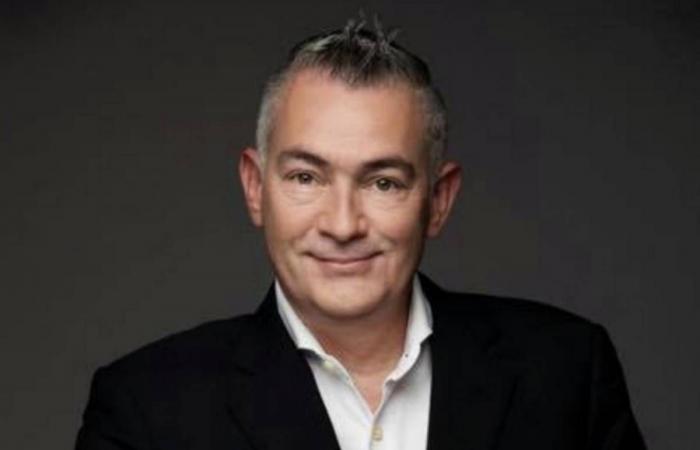 Thank you for reading the news about Popular Dubai radio veteran Cameron Plant found dead in... and now with the details

Aden - Yasmine El Tohamy - A popular figure in the UAE broadcasting scene is no more. According to media sources Cameron Plant, who was the group managing director at Shock Middle East (ME), operators of radio stations Heart 107.1, Dance 97.8 and Hala 97.6, was reportedly found dead in a hotel room in Melbourne on Sunday, April 11. The cause of his death has yet been ascertained.

Plant joined Shock Middle East (ME) in 2018, taking over from Vikram Dhar, who had stepped down from his role on December 31. Plant, was a veteran media professional, having worked for radio stations in Europe, China, Malaysia, Indonesia and India. He also did a stint with ARN between 2011 and 2012.

Shock Middle East (ME) has seen a couple of unfortunate deaths in the recent past. Drive Time show host James Eli Aramouni passed away in January last year and then DJ Lucy Stone of Dance FM 97.8 died in the UK last September, after going missing for several days.

According to a source, Plant had left Shock Middle East last November. He was 'one of the nicest guys in the place', said the source.

Another colleague and close friend of Plant, in her post on social media, said she was shocked to hear of his passing away. "I woke up to the most horrific news that my great friend Cameron had suddenly passed away," said Lee Tunniclif, senior sales manager at Shock Middle East.

"In my 23 years of media sales, he was the best MD and leader I had ever worked with. He would sit with me for hours, teaching me new methods and ways to deal with clients and improve my pitches," she added.

She also explained how Plant would go out of his way to help people. "On the night I found out that Lucy had committed suicide, I was absolutely broken and had to attend a client event and Cam (Plant) gave up a night of his weekend to accompany me. How many other MDs would do that? That's a true leader. That is the kind of man he was."

She added: "He attended countless sales meetings with me, which wasn't in his job role, and he was always on the front line with me and the sales team. All my clients loved him. he was funny, kind, super intelligent and creative, and wasn't afraid to tell it like it is."

"RIP Cam Plant, hope you are at peace and I'm sorry I didn't see this coming..," said Lee in her online tribute to Plant.

Plant is survived by his wife.

These were the details of the news Bollywood News - Popular Dubai radio veteran Cameron Plant found dead in... for this day. We hope that we have succeeded by giving you the full details and information. To follow all our news, you can subscribe to the alerts system or to one of our different systems to provide you with all that is new.