Billie Eilish says her brother is 'the only reason' she's alive 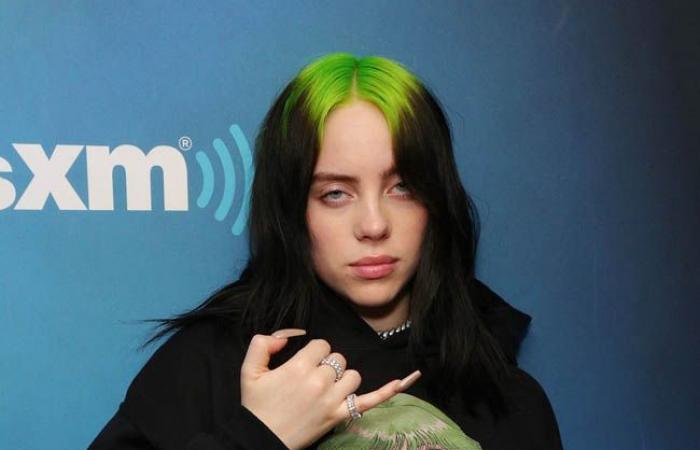 The 17-year-old singer has heaped praise on her brother - who is a singer, songwriter and record producer - saying he is the "only reason [she's] anywhere in the whole world".

She said: "Finneas is my best friend, my big brother, he's four years older than me and we've been best friends forever.

Billie made the comments shortly after revealing that her single 'Everything I Wanted' is about her relationship with her brother.

The teenage star - who collaborates on her music with her elder sibling - opened up on the process of writing her latest hit, and she explained how one line "paved the way" for the track as a whole.

"We decided to make it about our relationship and how we help each other and like deal with things together.

"It just completely like paved the way for the rest of the song."

Meanwhile, Finneas admitted the duo make sure both of them can relate to the lyrics they're working on, because it makes the creative process easier.

He explained: "When Billie and I write songs together, we're having to write lyrics that we both identify with so we can continue the narrative."

These were the details of the news Billie Eilish says her brother is 'the only reason' she's alive for this day. We hope that we have succeeded by giving you the full details and information. To follow all our news, you can subscribe to the alerts system or to one of our different systems to provide you with all that is new.