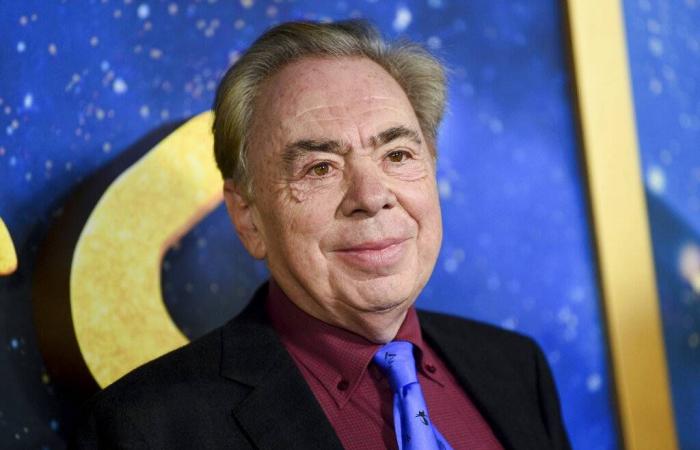 Thank you for reading the news about Watch Andrew Lloyd Webber's musicals for free on YouTube... and now with the details

Aden - Yasmine El Tohamy - Iconic composer Andrew Lloyd Webber is making some of his filmed musicals available for free on YouTube. The 2000 West End adaption of Joseph and the Amazing Technicolor Dreamcoat, starring Donny Osmond will be streamable on April 3, followed a week later by the rock classic Jesus Christ Superstar from the 2012 arena show starring Tim Minchin.

The YouTube channel is called The Shows Must Go On and each week, a new musical will be released and streamed live on the channel. It will remain available for 48 hours.

The first musical being streamed is Joseph and the Amazing Technicolor Dreamcoat! on April 3 at 1pm (UAE time). Other show include include Cats, The Phantom of the Opera, Love Never Dies, and more!

These were the details of the news Bollywood News - Watch Andrew Lloyd Webber's musicals for free on YouTube... for this day. We hope that we have succeeded by giving you the full details and information. To follow all our news, you can subscribe to the alerts system or to one of our different systems to provide you with all that is new.