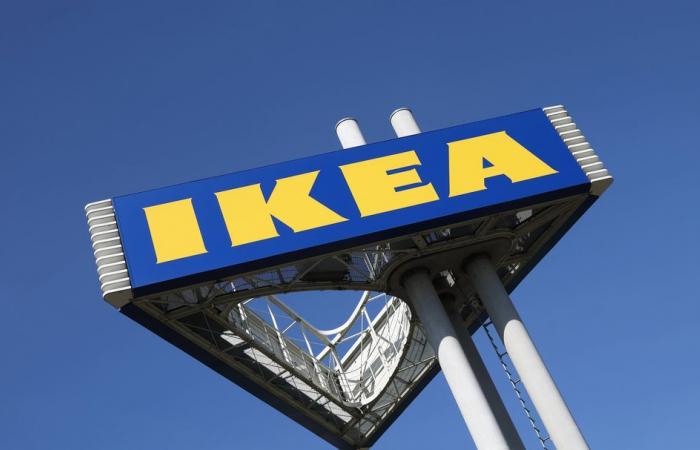 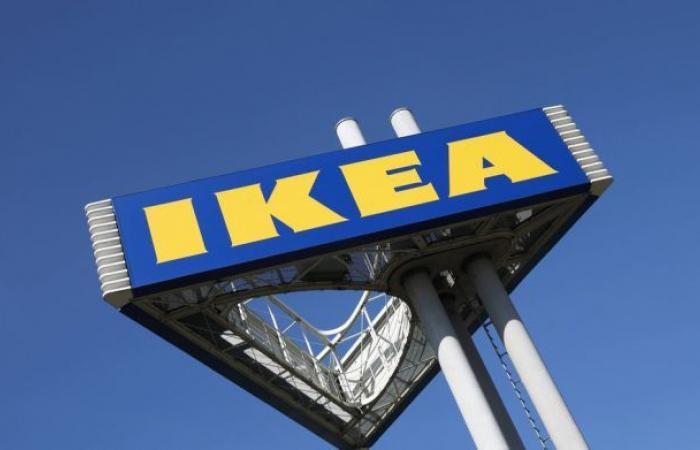 Prague. The furniture store Ikea in the Czech Republic wants to draw attention to the problem of domestic violence with a kind of horror video. The clip shows a scared woman sitting in her apartment while glasses break and doors slam as if by magic.

Only at the end is an angry man shown as the culprit. It was then said that domestic violence is often hidden, even though nearly half of all Czech women have experienced some form of abuse in their home. Under the Ikea logo it can be read that every home should be a safe place.

Continue reading after the ad

The video on Facebook, about which the marketing journal “Horizont” and other media had reported in Germany, was controversial on Saturday. “It’s so moving that I got goose bumps,” wrote one user.

Domestic violence is not noticed enough in Czech society. “Ikea is tough on business – and only a fool can be lured by such heartbreaking videos,” wrote one critic. The clip is particularly popular with Czech women. Some thank the company that they are now addressing the issue.

A recent poll found that 73 percent of Czech women consider domestic violence to be a serious problem that is being neglected. For men it was only 50 percent.

More than a thousand people aged 18 and over took part in the survey on behalf of the Vodafone Foundation. Ikea Czech Republic writes on Instagram that they want to support women at risk of domestic violence for the next two years.

In the cold and dark season and especially now in the corona pandemic, when almost all of life takes place indoors, the risk of domestic violence is particularly high. The commercial plays with the external perception of families: while the danger of domestic violence is real and a constant companion for those affected, it is often invisible to outsiders – like the invisible ghost that smashes glasses and slams doors.

These were the details of the news Ikea promotes a safe home with a horror film about domestic violence for this day. We hope that we have succeeded by giving you the full details and information. To follow all our news, you can subscribe to the alerts system or to one of our different systems to provide you with all that is new.