After the Discovery takeover: termination for half of the Tele 5 employees 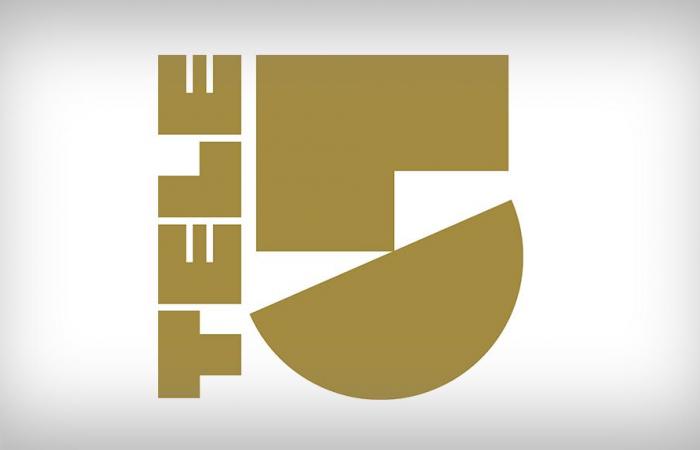 After Discovery took over the station in the summer, the company will lay off over 30 Tele 5 employees shortly before Christmas. They want to reduce double structures.

The new managing director Alberto Horta announced the job cuts to Tele 5 employees yesterday via (corona-related) video conference. The magazine “Meedia” claims to have found out from internal sources. The broadcaster then invited 35 people to appropriate talks. This means that the layoffs could affect almost half of the around 70 employees.

Admittedly, this step is not entirely unexpected. Discovery wants to reposition itself in Europe and optimize structures. At Tele 5, too, according to the media report, departments that are already covered by the parent company should be completely dissolved or shrunk. This is about broadcast planning and sales as well as advertising marketing.

The layoffs shortly before Christmas would have caused great resentment among those affected. Especially since, according to insiders, Tele 5 had the best operating result since the station was founded in 2020. Ex-managing director Kai Blasberg had also spoken of years of strong profits in the past.

In the meantime, managing director Horta confirmed in a written statement “various measures” at Tele 5, “in order to make Tele 5’s business economically sustainable for the future in times of uncertainty.” However, out of respect for the employees concerned, this will initially be discussed internally. Horta did not provide any further details at first.

These were the details of the news After the Discovery takeover: termination for half of the Tele 5 employees for this day. We hope that we have succeeded by giving you the full details and information. To follow all our news, you can subscribe to the alerts system or to one of our different systems to provide you with all that is new.