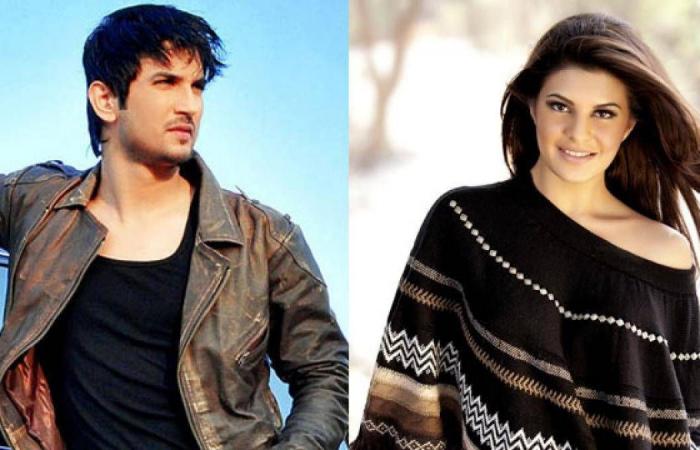 Thank you for reading the news about Jacqueline remembers Sushant on one-year... and now with the details

As her movie Drive completed one year of its release, actress Jacqueline Fernandez fondly remembered her late co-star Sushant Singh Rajput with a post on social media.

The actress re-shared a post from the film's director, Tarun Mansukhani, on her Instagram Story, writing: "1 year of Drive". In another story, she shared a still from the film of herself with the actor, writing: "Wish he was still here with us miss you Sush.."

In one story, she re-shared a short video from the movie's song Makhna shared by a fan account. "I remember this trip so well," she wrote with a clip, along with a heartbreak emoji.

Meanwhile, Tarun's post read: "It's been a year since we released #drive. And it just doesn't feel celebratory without Sushant. Drive was filled with some amazing memories and overflowed with unforgettable experiences. There are so many people to thank for this. Some for all the hard work they put into making this film and some others for teaching me about things. Happy anniversary to my Drive family!"

To this, the actress commented: "Tarun this film will be always special for me .... Some memories we have for Eva With Sush."

These were the details of the news Bollywood News - Jacqueline remembers Sushant on one-year... for this day. We hope that we have succeeded by giving you the full details and information. To follow all our news, you can subscribe to the alerts system or to one of our different systems to provide you with all that is new.