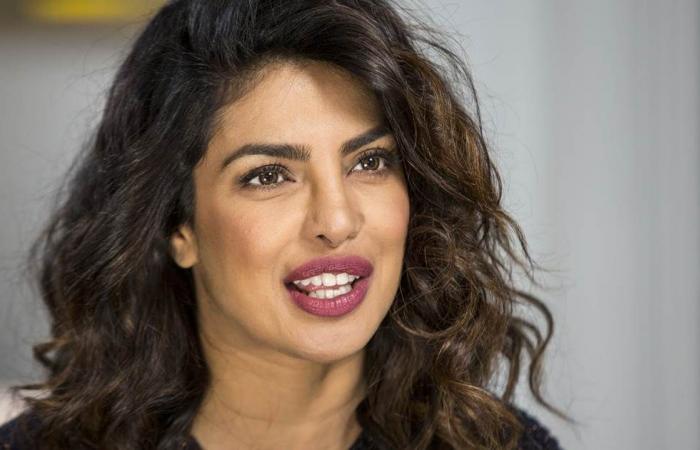 Netflix has released the first trailer for “The White Tiger” starring Priyanka Chopra Jonas, which is based on the New York Times bestseller of the same name.

Earlier this month, Chopra shared the first picture with Jonas in the film, in which she will play Pinky Madam, a first-generation immigrant in the United States traveling to India with her husband Ashok, played by Rajkummar Rao.

“This is a story about a family and a man’s plight – Balram Halwai, played by Adarsh ​​Gourav, one of the most talented newcomers I have ever worked with and one of the most remarkable accomplishments I have seen in a long time. Balram’s rise from poor villager to successful entrepreneur in modern India shows how hunger and a lack of opportunities can strengthen and promote a person’s animal survival instinct, ”wrote Chopra Jonas on Instagram in early October.

The original novel, written by Aravind Adiga, is a somber comedic portrayal of the class struggle in India and is told from the perspective of Balram, a lower-class citizen who becomes the chauffeur for a wealthy landlord and his wife. There is a shocking turn of events that changes the characters’ lives and further explores the issues of poverty, corruption and class in India.

“Rajkummar Rao, already one of the most prolific actors in India, will show depths that few can. The film is powerful. It will make you uncomfortable and, above all, it will entertain you, ”wrote Chopra Jonas on Instagram.

“The White Tiger” is directed by Ramin Bahrani, who previously directed “Fahrenheit 451” for HBO, “99 Homes”, “At Any Price”, “Plastic Bad”, “Goodbye Solo” and “Chop Shop”. The film will be released on Netflix in 2021.

Check out the trailer below.

These were the details of the news Priyanka Chopra Jonas “The White Tiger” examines India’s class struggles in... for this day. We hope that we have succeeded by giving you the full details and information. To follow all our news, you can subscribe to the alerts system or to one of our different systems to provide you with all that is new.