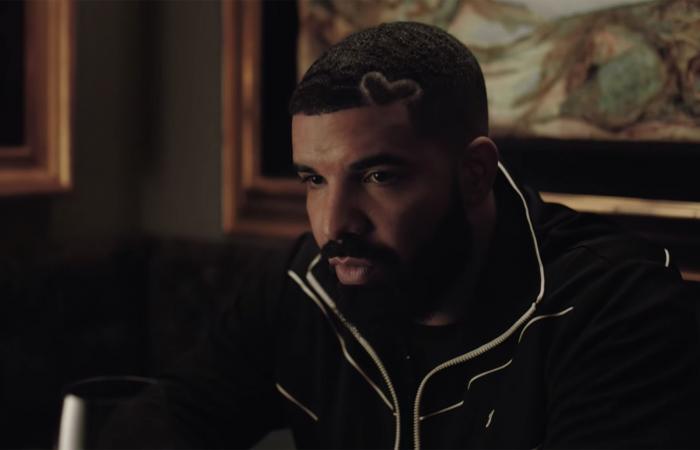 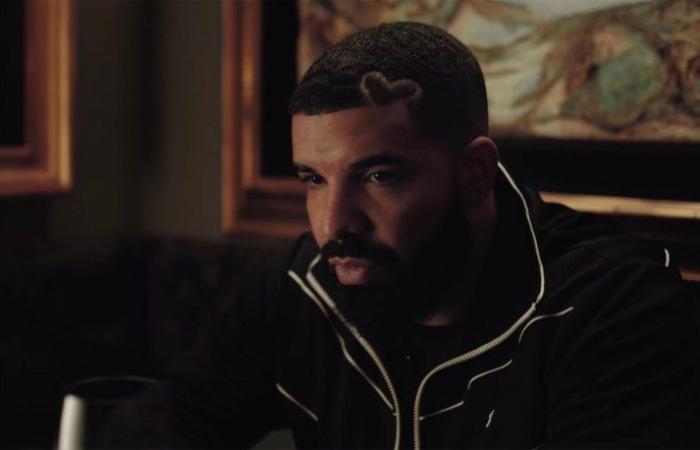 Drake has announced further details on the release of his upcoming studio album, Certified Lover Boy, which will be released early next year.

The minute-long announcement video arrived on the rapper’s 34th birthday (October 24th) and confirms that the album will be released sometime in January. The clip contains visual references to Drake’s previous releases “Take Care”, “Dark Lane Demo Tapes” and “Nothing Was The Same”.

Check out the following clip:

A month earlier, engineer Noel Cadastre said the LP was 90 percent complete, but “you have to wait for the last 10 percent”.

“Certified Lover Boy” is the sequel to Drake’s 2018 album “Scorpion”. The record received a three star rating from NMEThe 25-track album featured instances of “Drake doing things because he can rather than because he should”.

Since the release of ‘Scorpion’, Drake has released the compilation album ‘Care Package’ in 2019 and ‘Dark Lane Demo Tapes’ earlier this year, the latter including the viral track ‘Toosie Slide’.

Outside of ‘Dark Lane Demo Tapes’ and ‘Certified Lover Boy’, Drake has worked on Headie Ones single ‘Only You Freestyle’, ‘Life Is Good’ with Future and two tracks with DJ Khaled, among others.

These were the details of the news Drake locks the new album ‘Certified Lover Boy’ for January 2021 for this day. We hope that we have succeeded by giving you the full details and information. To follow all our news, you can subscribe to the alerts system or to one of our different systems to provide you with all that is new.