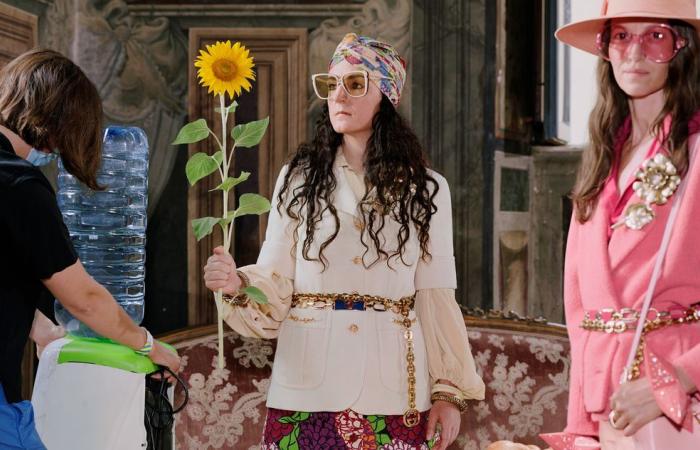 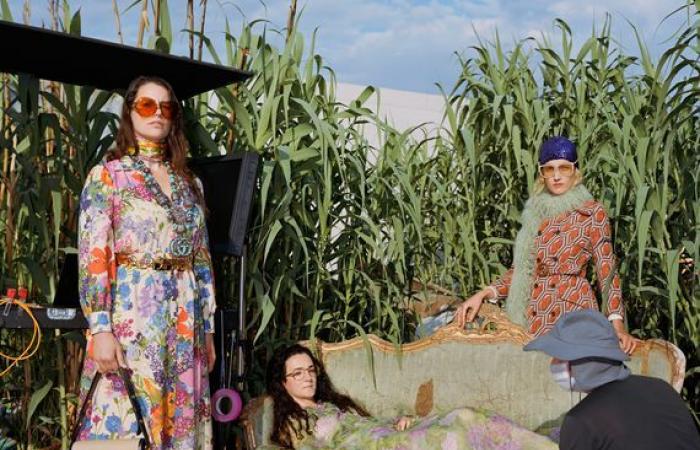 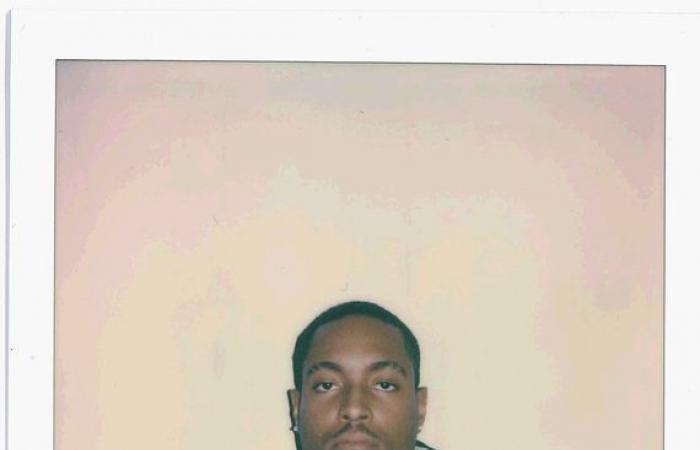 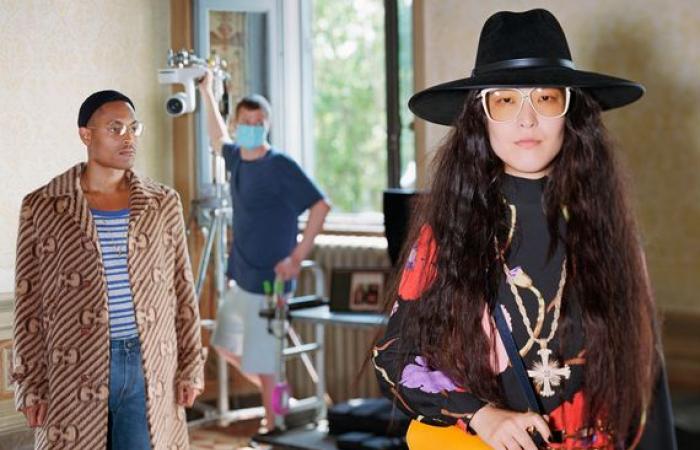 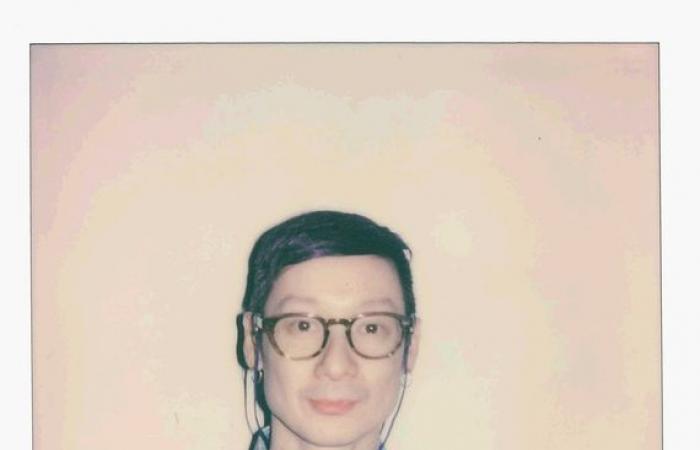 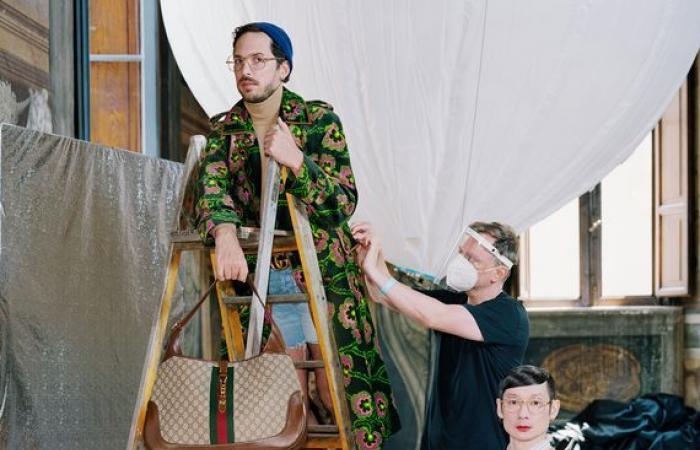 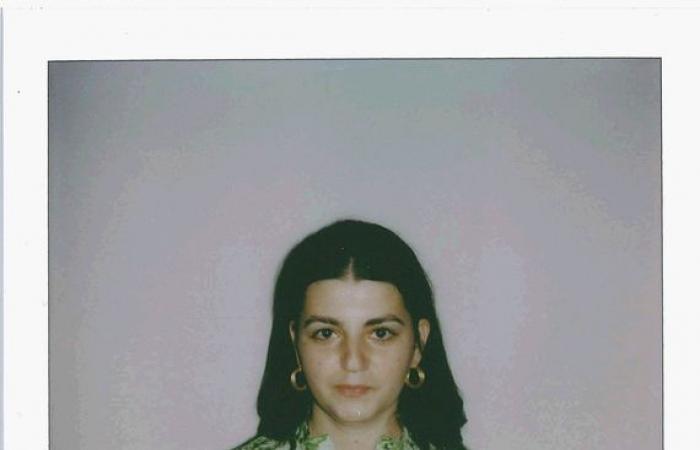 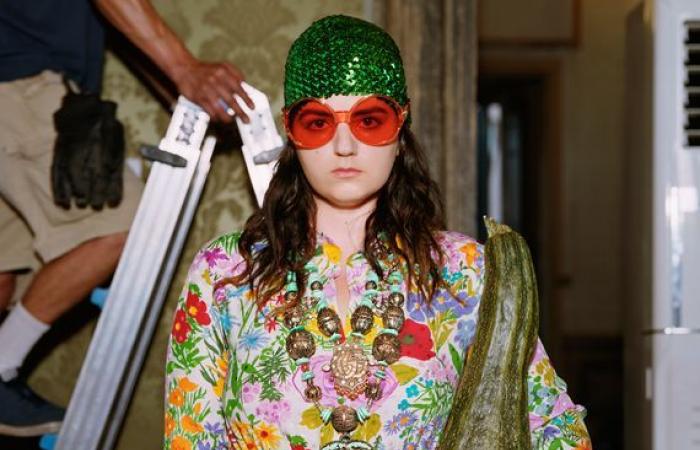 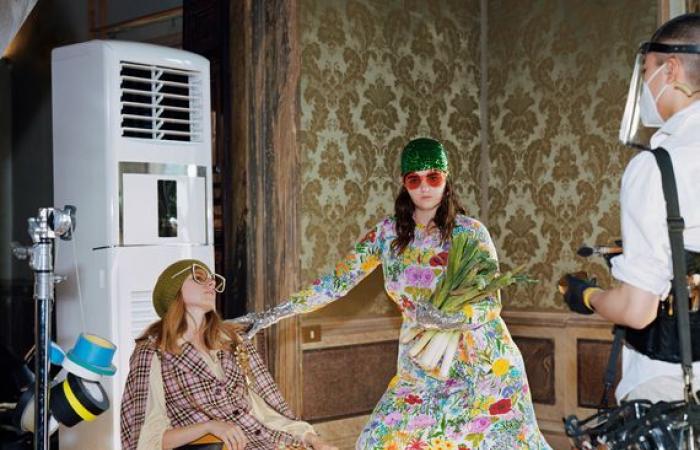 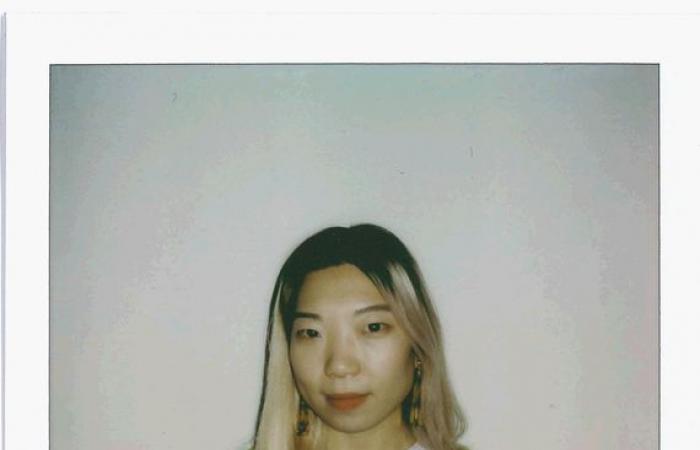 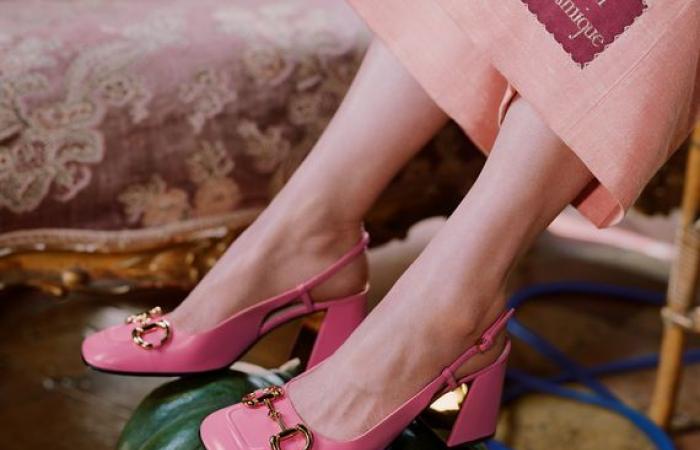 Last February, Gucci designer Alessandro Michele started turning his world upside down. For its Fall 2020 show, Gucci employees donned models in front of a live audience. In July, members of the Gucci design team were photographed with the collection for the Brand Resort 2021’s “Epilogue” show. Viewers around the world were invited to hear a 12-hour livestream of the photo shoot, which replaced the brand’s runway show. Today, the brand unveiled the resulting images captured by Minneapolis-based photographer Alec Soth in two contrasting Roman locations: the grandiose Palazzo Sacchetti and the graffiti-covered Campo Boario.

“I broke the spell that compels my employees to be passionate about clothes that they later have to give up and asked the team to wear them,” Michele wrote in a statement. “And so we all did a self-sufficient job in our house, mixing things we had already done with things we were about to do – the plans of the time in line with my vision of The Epilogue, the ultimate solution to a future to overcome is largely available ”.

For many of the employees involved, this was the first time in front of the camera and not behind the scenes. Michele calmed their nerves by telling them to just be themselves. “The surroundings were really lovely,” said one. “It felt like a bunch of kids playing in the greatest theater.”

Five members of the team report on their experiences below.

“I had two outfits. One was a short-sleeved ivory jacket over a nice large blouse and a cotton skirt. It was something that I would normally be very comfortable wearing. My other was a long ruffled organza dress with iridescent sequins. It was very much like dressing up like a little girl again. I was working on the embroidery of the dress so I really hoped I would get this one. You don’t have that many opportunities to get dressed and run around. “ 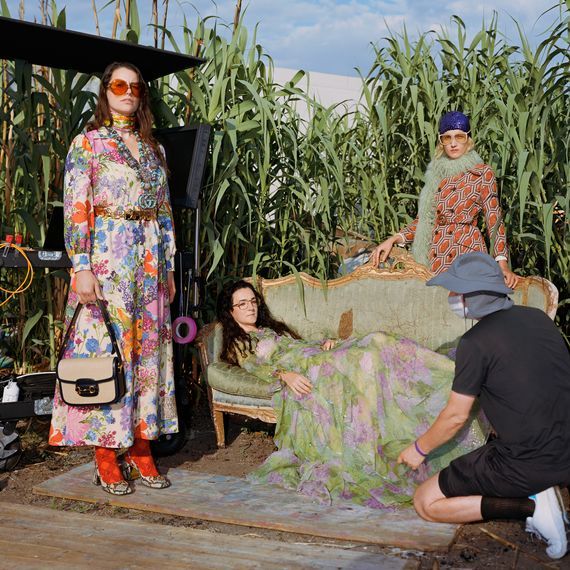 “When I was lying on a sofa in my big dress with the sun in my eyes, I was very worried about my makeup because my eyes were watering. It’s not something I’m used to, so I got a little nervous because I ruined the shoot, because they kept having to touch me up. In the end, they just told me to close my eyes and open them when the photographer took the picture. It was pretty fun. The nicest thing people said to me when they saw the lookbook photo was that I looked like me. 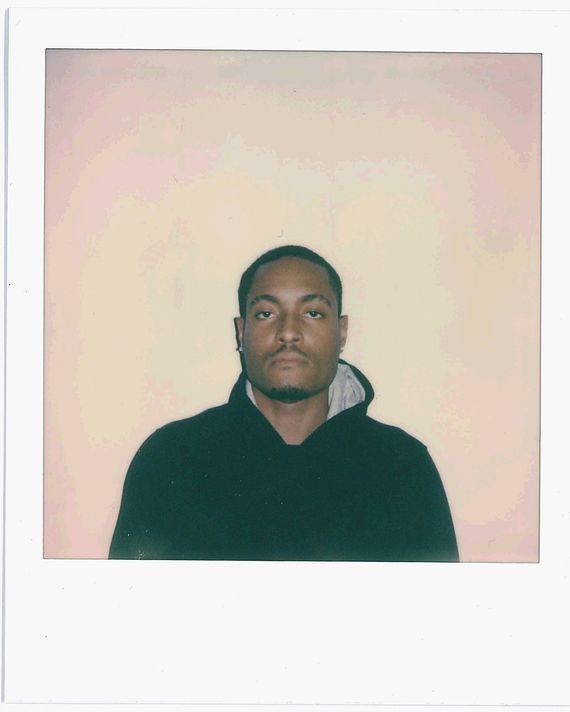 “I’ve never modeled before so I was a little nervous. But what was great is that they just asked us to be ourselves. We didn’t have to model or act properly; it was just about showing up. I wore two looks – one that my team and I designed, which was cool. It was a faux fur coat with a GG logo on it. And then there was a more formal look with a tailored jacket that was a bit oversized. “ 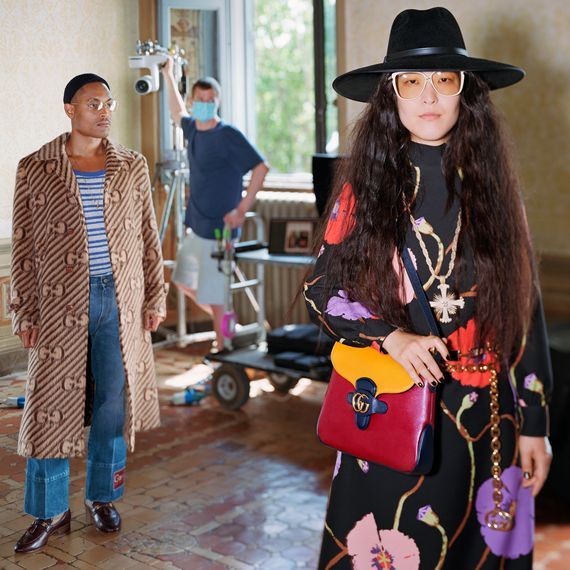 “We’re used to seeing models with a certain stature – they don’t have my body. It made it more real and at the end of the day we make clothes for real people. It’s funny, it was really, really hot, and I was really sweating [laughs]. Ugh, I loved that faux fur coat. My family thought it was cool, but they don’t have a fashion background and ask really innocent questions like, “Why are you holding a purse?” 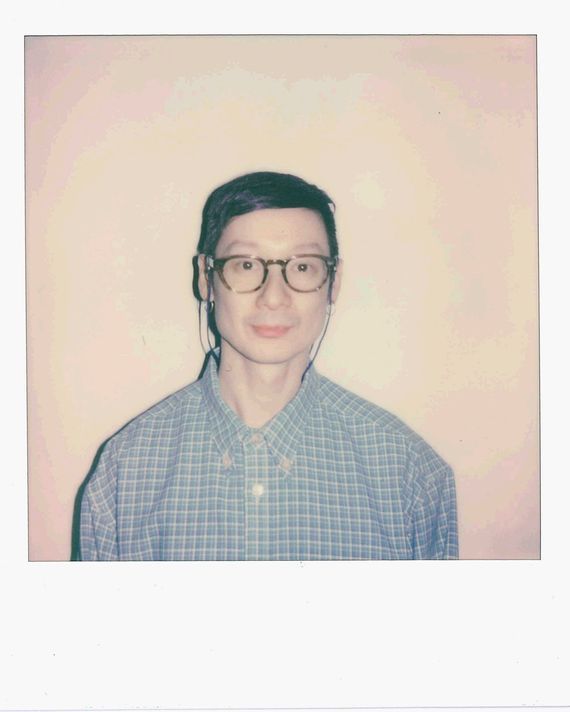 “One of the looks I wore – it was a dark brown sweater and brown corduroy pants – really reminded me of my dad and mom when they got dressed in the 70s. It was my first idea to dress up. Especially in the European context, I always hear my friends talking about what their mother or what their grandma was wearing. Boys talk about wearing their grandfather’s clothes. For the Europeans I know, it’s a very lively thing. The concept just felt very cozy if you like. Very familiar. There was only one really natural, humanistic aspect [Michele] projected. “ 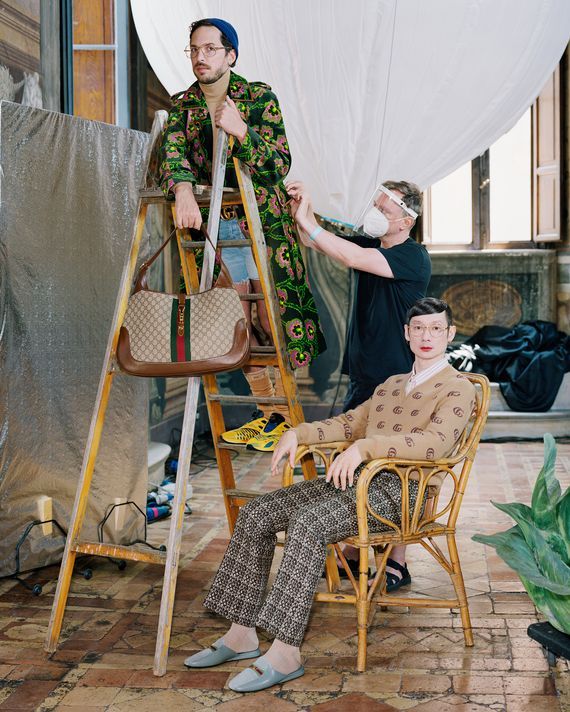 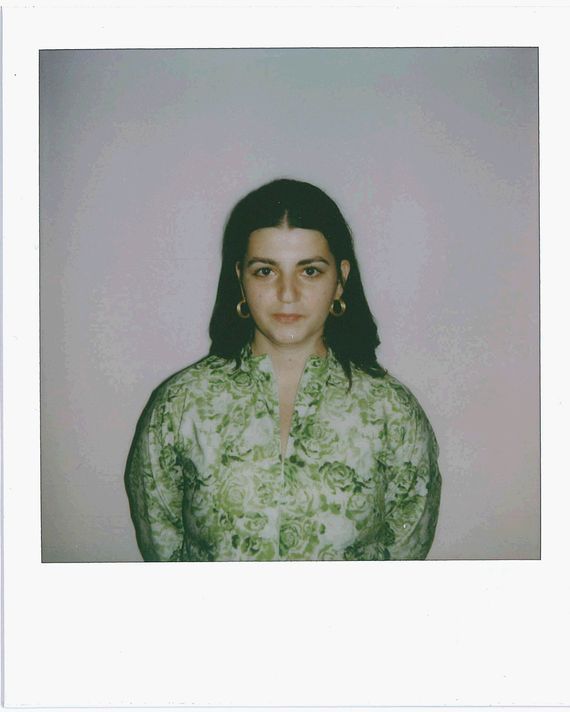 “In my free time I like to take photos of other people. So it was very new for me to be on the other side of the camera. I’m pretty shy, but it was actually very cold. They told us to just act normally for who we are. I make leather and faux fur and wore a piece that I was working on. “ 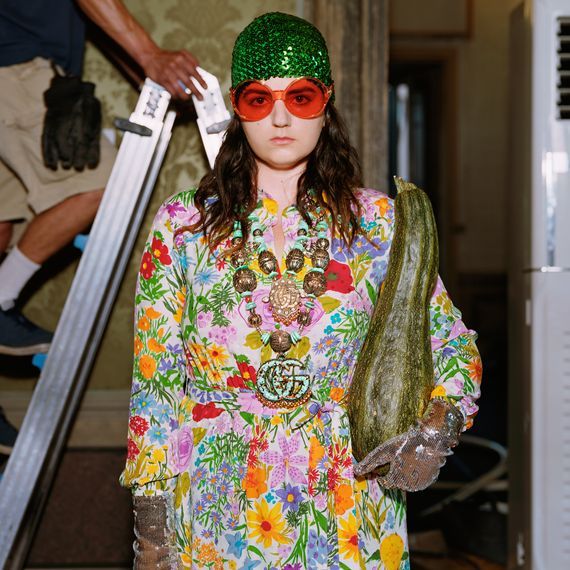 “The experience made me see a different way of working with the models. We usually see them and work with them, but being in their shoes was different. You are always surrounded by people and I can now understand that it is not always easy. Now I will be more attentive when we work with them. “ 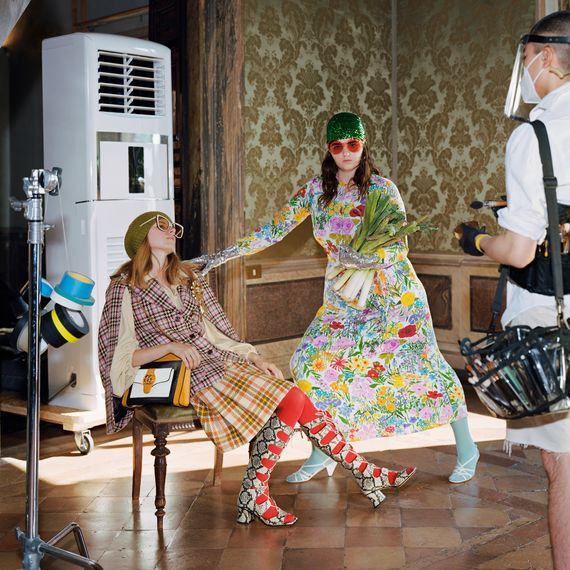 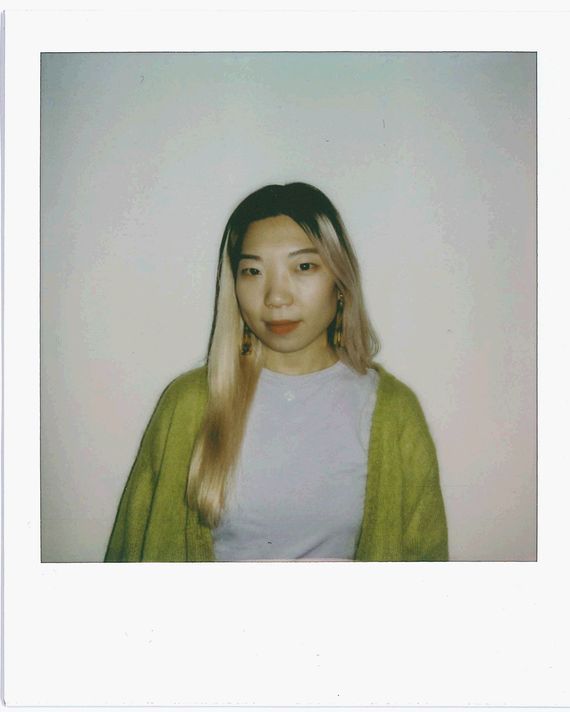 “When you are a model, you have a different consciousness. I really took care of the item of clothing I was wearing, maybe because I know how much work it went into. Trying different looks with Alessandro while fitting it was really fun and the most nerve-wracking moment for me. It was a different way of seeing my work. I received a lot of messages afterwards. My parents are in Korea and saw a story about it in the newspaper. Also, my father saw someone talking about it on Korean TV. i was like Oh my god that was bigger than I thought!” 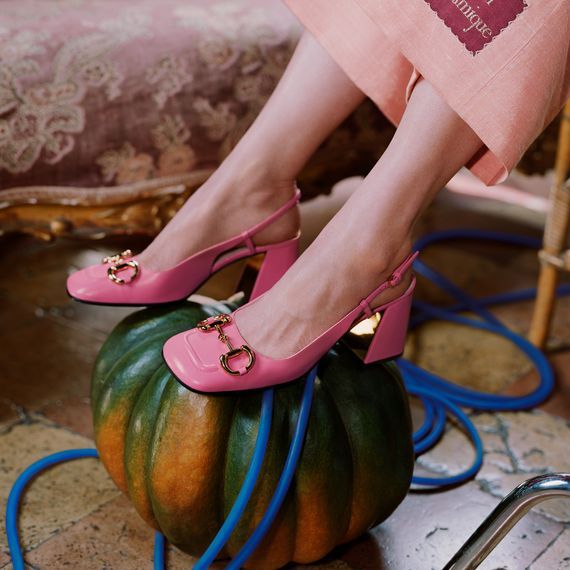 Below is a video of the Gucci Epilog shoot.

These were the details of the news Gucci employees talk about modeling in the branding campaign for this day. We hope that we have succeeded by giving you the full details and information. To follow all our news, you can subscribe to the alerts system or to one of our different systems to provide you with all that is new.