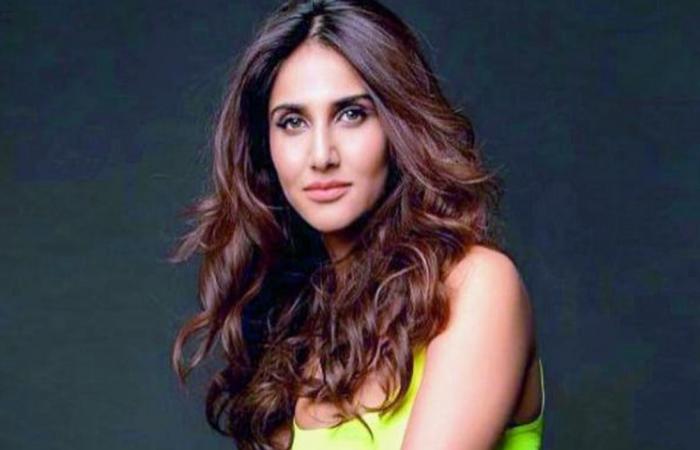 Thank you for reading the news about Vaani Kapoor in awe of Abhishek Kapoor's... and now with the details

Actress Vaani Kapoor, who is shooting for a progressive love story along with Ayushmann Khurrana, is thrilled that she is collaborating with director Abhishek Kapoor for the project.

"Abhishek Kapoor is a master when it comes to capturing human emotions. He has done it brilliantly in films like Rock On!!, Kai Po Che, and Kedarnath among others. His prowess in dissecting the finer nuances of relationships is what fascinated me about his filmmaking," Vaani said.

Vaani added that she was awed by the way Abhishek depicted the story of three friends in Kai Po Che.

"It was real, it was simple but complicated and it was heartbreaking but beautiful. I cannot wait to work with him because I feel I will learn a lot on the sets of this love story," she added.

Vaani is grateful to have worked with Hrithik Roshan and Tiger Shroff in War last year.

"It was a huge film with megastars. It was Hrithik and Tiger coming together for the first time on-screen and I also happened to be a part of a big song. I may have had a smaller part to play in the film but I had a substantial part in the movie," she added.

"I can't deny that every little thing you do is one step forward and people get to see you more. Then they get to decide whether they like you or not, but for them to have an opinion about you they have to see you. War did expose me to a bigger audience," she summed up.

These were the details of the news Bollywood News - Vaani Kapoor in awe of Abhishek Kapoor's... for this day. We hope that we have succeeded by giving you the full details and information. To follow all our news, you can subscribe to the alerts system or to one of our different systems to provide you with all that is new.