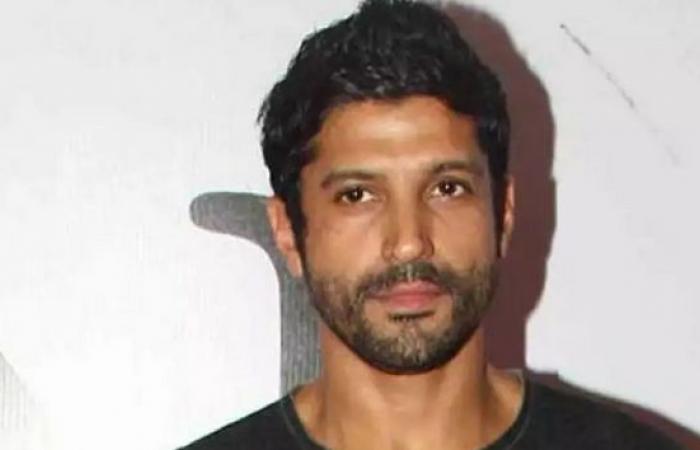 Thank you for reading the news about Farhan Akhtar opens up on 'vitriolic news... and now with the details

Actor-singer-filmmaker Farhan Akhtar on Monday spoke out against what he feels is vitriolic news reporting.

"Combined with Lata-ji's birthday and Shaheed Bhagat Singh's birth anniversary, here's some more good news today. Sincerely hope that the top brands in question follow through on their valid concern about vitriolic news reporting," tweeted Farhan from his verfied account.

His tweet comes in reaction to a news piece that reads: "India's top brands want news channels to stop being toxic, warn they could pull the plug on advertising."

Recently, veteran screenwriter and lyricist Javed Akhtar took a jibe at news channels for covering the news about Karan Johar's last year's house party, which is making headlines for allegedly being a drugs party.

"If Karan johar had invited some farmers too for his party life would have been easier for our TV channels. They would not have had to choose between farmers protest and Karan's party!. it seems that Karan's do is the second most favourite PARTY of our channels," Javed Akhtar had tweeted on Friday.

These were the details of the news Bollywood News - Farhan Akhtar opens up on 'vitriolic news... for this day. We hope that we have succeeded by giving you the full details and information. To follow all our news, you can subscribe to the alerts system or to one of our different systems to provide you with all that is new.