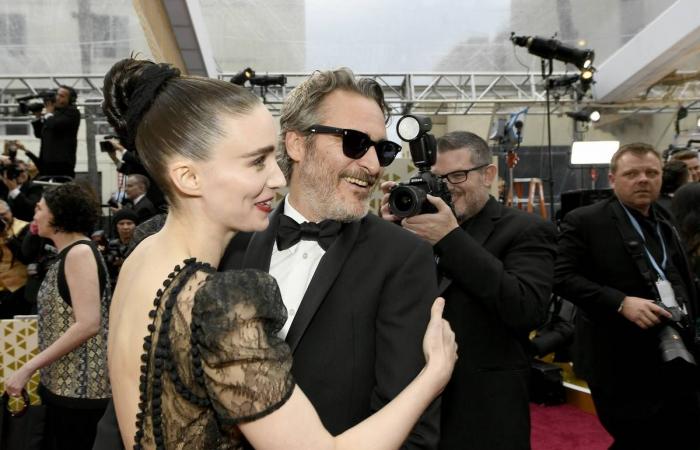 Thank you for reading the news about Joaquin Phoenix, Rooney Mara become parents: reports and now with the details

Aden - Yasmine El Tohamy - A director has revealed that they named their son 'River'.

The name is a likely homage to River Phoenix, Joaquin's older brother, who passed away at the age of 23 in 1993.

Kossakovsky made the admission at the 2020 Zurich Film Festival over the weekend, according to a BuzzFeed report.

Neither of the celebrity parents have confirmed these reports, though news broke of Mara being six months pregnant back in May; the actress was seen in several photos sporting a baby bump.

These were the details of the news Bollywood News - Joaquin Phoenix, Rooney Mara become parents: reports for this day. We hope that we have succeeded by giving you the full details and information. To follow all our news, you can subscribe to the alerts system or to one of our different systems to provide you with all that is new.