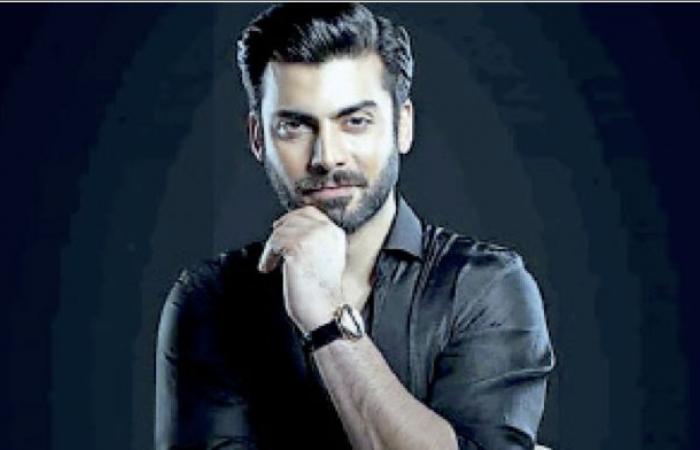 Thank you for reading the news about Video: Fawad Khan to host game show 'Our Guess Tonight' and now with the details

It is said that with some names, the hysteria never seems to cease and Fawad Khan is one such name. His presence in a project evokes interest like no other. The Pakistani actor who had won a million hearts through his performances in television dramas like Humsafar and Zindagi Gulzar Hai created a fan frenzy in India when he debuted in Bollywood with Khubsoorat. Films like Ae Dil Hai Mushkil and Kapoor & Sons are pure testament to his talents.

Since Fawad's three films The Legend of Maula Jatt, Money Back Guarantee and Neelofer are still in the pipeline and he has had very limited appearances on TV, viewers have been anxiously waiting to see him on screen. Thanks to 23 News, a broadcasting platform, the wait is finally over as Fawad Khan is making a comeback on screen as host of a unique game show titled Our Guess Tonight. He is expected to deliver a unique approach to daytime entertainment. City Times spoke to the makers of Our Guess Tonight who have great expectations from this show; they shared that "Fawad's wide appeal makes him the perfect fit for the show host."

The format of the show is very interesting. Every episode is going to be a face-off between two celebrities. The show aims to raise the fun and entertainment quotient of the audience through word games. The current line-up of Our Guess Tonight includes an array of stars like Fahad Mustafa, Sanam Saeed, boxer Amir Khan, former cricketer Wasim Akram and many more. The show will be released in September 2020 on 23 News platform.

Mr. Khalid who is the COO and the Head of Entertainment for 23 News shared that, "We are working hard to offer our viewers with the strongest line up possible and Our Guess Tonight with Fawad Khan is a welcome addition to our schedule of programming."

City Times spoke to Fawad Khan at the PSL opening ceremony last year where he performed the PSL Anthem, he had confessed that he was "nervous to be on stage as he suffers from stage fright". It would be quite interesting to see Fawad wearing the hat of a show host and doing all the talking especially considering that he appears to be quite an introvert. But our sources tell us that he is great fun on the sets and he has an amazing sense of humour and fans will get to explore a never seen before image of their favourite superstar.

Sadiq Saleem is a UAE-based entertainment writer who can be contacted on www.sidsaidso.com

These were the details of the news Bollywood News - Video: Fawad Khan to host game show 'Our Guess Tonight' for this day. We hope that we have succeeded by giving you the full details and information. To follow all our news, you can subscribe to the alerts system or to one of our different systems to provide you with all that is new.