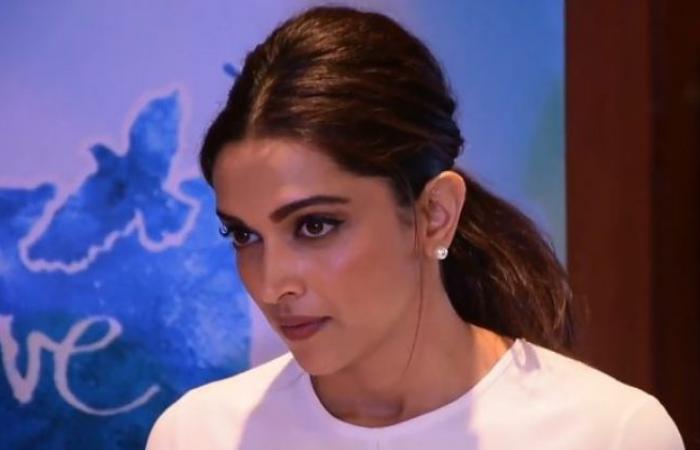 Thank you for reading the news about Deepika Padukone's manager skips summons as NCB... and now with the details

According to NCB sources, Prakash, who works with the Kwan Talent Management agency, and Sushant's ex-manager Shruti Modi skipped the NCB summon on Tuesday.

Source said that the NCB questioned Saha for over six hours for the second consecutive day while Chitgopekar was questioned for the first time.

Saha has been asked to join the probe on Wednesday.

The NCB had summoned Prakash and Chitgopekar for the first time on Monday for questioning in the case. The name of Prakash came to the fore after the agency accessed alleged WhatsApp chats between her and Deepika discussing drugs.

According to the NCB sources, Saha's name cropped up in chats related to Sushant's case where she reportedly recommended Rhea Chakraborty to give CBD oil to the late actor.

The development comes a day after the NCB officials said that they will be issuing summons to Bollywood actors Sara Ali Khan, Shraddha Kapoor, Rakul Preet Singh and fashion designer Simone Kambhatta this week for questioning in connection with its probe into the drugs nexus in Bollywood.

The NCB had also questioned Shruti Modi for over six hours on Monday.

The NCB has already arrested Rhea Chakraborty, her brother Showik, Sushant's house manager Samuel Miranda, personal staff Dipesh Sawant and over 15 others in connection with case related to Sushant's death.

Earlier in the day, a Mumbai court rejected Rhea and Showik's bail plea and sent them to judicial custody till October 6.

"Rhea Chakraborty in her bail application made a statement that she is innocent and was falsely implicated in the case. On the contrary, she has allegedly named 15 Bollywood celebrities, including those procuring and consuming drugs. She made self-incriminatory confessions before the NCB and in her application on September 8, she has formally retracted all such incriminatory confessions.

"I strongly believe that she is going to stay in Byculla jail much longer than anticipated as the investigation is still at an early stage. If she is released, she might tamper with the prosecution evidence," said criminal lawyer Jaikush Hoon.

The NCB has registered the case on the request of the Enforcement Directorate (ED) after alleged drug chats of Showik, Miranda and several others came to the fore.

Sushant was found hanging in his Bandra apartment on June 14.

These were the details of the news Bollywood News - Deepika Padukone's manager skips summons as NCB... for this day. We hope that we have succeeded by giving you the full details and information. To follow all our news, you can subscribe to the alerts system or to one of our different systems to provide you with all that is new.