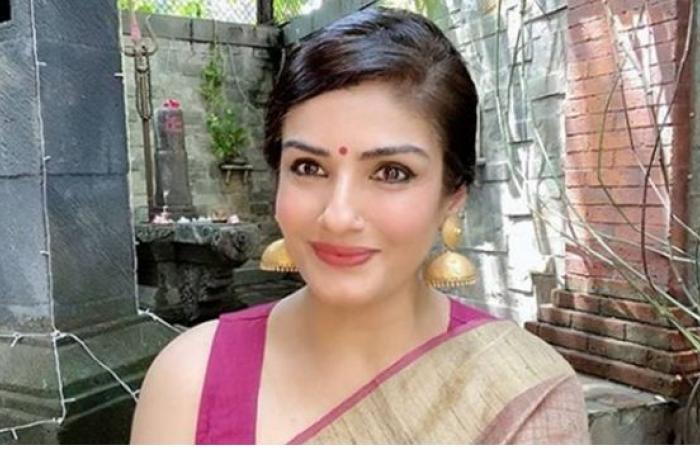 On Tuesday, Raveena took to Twitter and demanded punishment for the guilty.

"High time for clean up to happen.Very welcome! Will help our young/future generations. Start from here, surely, proceed to all sectors. Uproot it from its core. Punish the Guilty, users, the dealers/suppliers. The profiting Big Guys on the take, who give it a blind eye and ruin people," she wrote on Twitter.

"So good to see you come out and say it's time for clean up," a user commented.

Another one wrote: "Kudos mam. Yes investigation is needed for our youth."

These were the details of the news Bollywood News - Raveena Tandon on Bollywood drug probe for this day. We hope that we have succeeded by giving you the full details and information. To follow all our news, you can subscribe to the alerts system or to one of our different systems to provide you with all that is new.