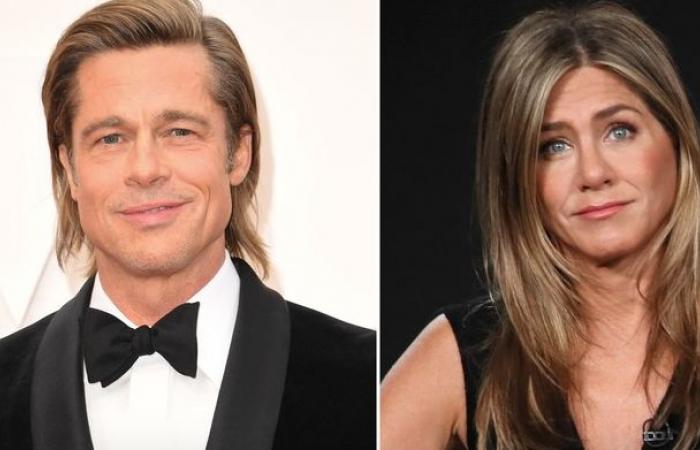 Thank you for reading the news about Brad Pitt, Jennifer Aniston reunite for fundraiser and now with the details

Actors and former couple Brad Pitt and Jennifer Aniston on Thursday nightreunited on-screen after years for a fundraising table based on the 1982 cult teen comedy Fast Times at Ridgemont High.

The show was hosted by Dane Cook, while Freeman did the narration part of the unrehearsed read.

A majority of the attention of the star-studded event went on to Pitt and Aniston who were seen together on a screen after 15 years of their divorce. The two were seen reading out raunchy scene from the teen drama.

While Pitt voiced Brad Hamilton, which was originally played by Judge Reinhold in the film, Aniston played the character of Linda Barrett.

The show was originally scheduled to stream a month ago but was delayed due to "technical difficulties."

Brad and Jennifer made headlines earlier this year with their backstage reunion at the SAG award ceremony.

These were the details of the news Bollywood News - Brad Pitt, Jennifer Aniston reunite for fundraiser for this day. We hope that we have succeeded by giving you the full details and information. To follow all our news, you can subscribe to the alerts system or to one of our different systems to provide you with all that is new.