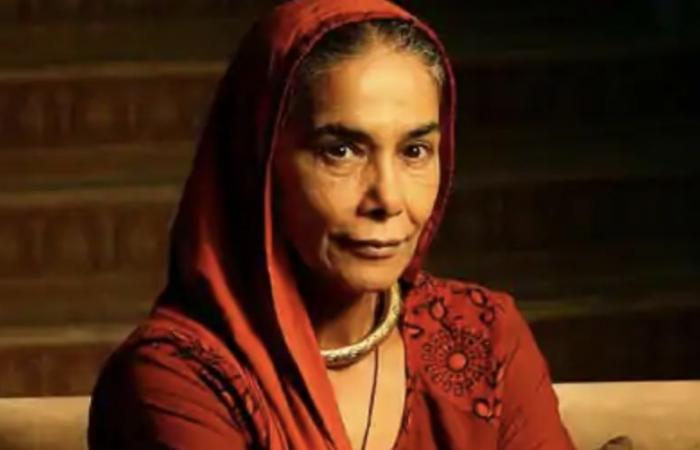 Thank you for reading the news about Veteran Indian actress Surekha Sikri in ICU after ... and now with the details

Aden - Yasmine El Tohamy - This is the second time that Sikri has suffered a stroke, after November 2018.

Veteran film and theatre actress Surekha Sikri was admitted to hospital on Tuesday after suffering a brain stroke. This is the second time that Sikri has suffered a stroke, after November 2018.

The 75-year-old actress was rushed to Criticare Hospital in the city's Juhu locality and is currently in ICU. Sikri's nurse said the three-time National Award winner actress' financial condition was not good, adding that she could not get her admitted to any other hospital owing to high expenses, according to a report in timesoftindia.com. She appealed to the film fraternity to come forward and pitch in with financial aid for the actress.

Despite keeping unwell, Sikri was active on the screen. She was last seen in Zoya Akhtar's segment of the OTT-released anthology film Ghost Stories, which opened in January. In 2018, she was seen in a delightful role in the comedy hit, Badhaai Ho.

These were the details of the news Bollywood News - Veteran Indian actress Surekha Sikri in ICU after ... for this day. We hope that we have succeeded by giving you the full details and information. To follow all our news, you can subscribe to the alerts system or to one of our different systems to provide you with all that is new.