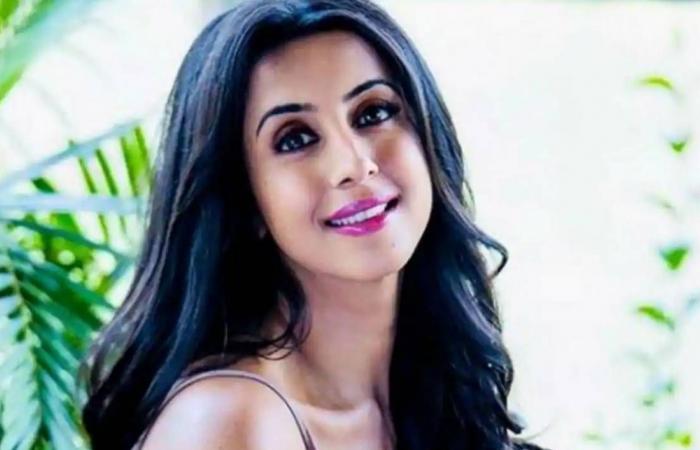 Thank you for reading the news about Police raid Kannada actress Sanjana Galrani's home in drug... and now with the details

Aden - Yasmine El Tohamy - She starred in the remake of Hindi superhit 'Murder'.

As part of the on-going war against drug menace in Karnataka, the City Crime Branch Police conducted a raid at Kannada actress Sanjana Galrani's residence in the up market Indira Nagar area of Bengaluru early Tuesday.

Sanjana acted in Ganda-Hendathi - a Kannada movie which is a remake of super hit Emran Hashmi and Mallaika Sherawat starrer Murder.

This is the second high-profile raid on a Kannada actress, after Ragini Dwivedi, who is already in police custody for her alleged role in drug trafficking during high-profile parties organised in Bengaluru.

In a statement released by the Joint Police Commissioner, Crime, Sandeep Patil said, "After obtaining a warrant from a court, a search is being conducted at Sanjana Gulrani's house for her alleged role in a drug case."

Post Bollywood actress Kangana Ranaut's revelations about the alleged nexus between drug mafia and a section of Bollywood biggies, noted Kannada filmmaker Indrajit Lankesh, about a week back, alleged that the drug mafia had gained its root in Sandalwood as well.

As a fallout of his revelations, the City Police conducted inquiries and he is alleged to have given 15-20 prominent names of Sandalwood stars, musicians and technicians who are allegedly indulging in drugs and who frequent high-profile parties organized in the city.

According to the Bengaluru Police, the CCB arrested Niyaz Ahamed, a native of Kerala on Monday in a drug related case involving Kannada Actress Ragini Dwivedi.

The police sources disclosed that the raid at Sanjana's house was part of this operation and she is likely to be taken into custody for further investigations.

These were the details of the news Bollywood News - Police raid Kannada actress Sanjana Galrani's home in drug... for this day. We hope that we have succeeded by giving you the full details and information. To follow all our news, you can subscribe to the alerts system or to one of our different systems to provide you with all that is new.