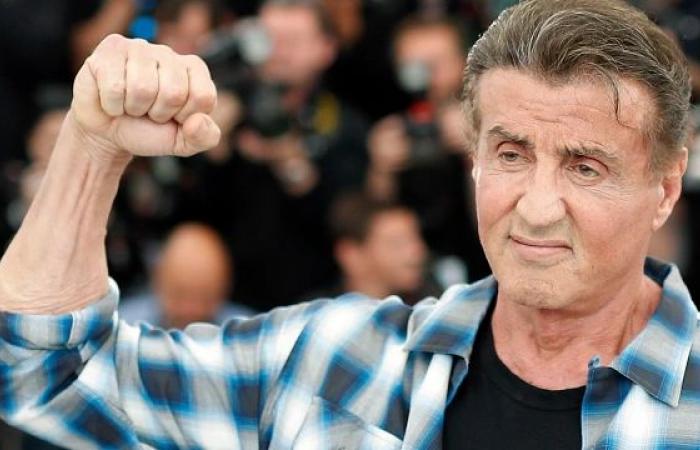 Thank you for reading the news about Sylvester Stallone to release 'Rocky IV' to mark 35th... and now with the details

Fans of actor Sylvester Stallone have a reason to rejoice as the Rocky superstar is all set to bring a director's cut of Rocky IV to the screens.

The 74-year-old actor made the announcement on Instagram through a post featuring a painted picture of one of the still from the film.

"For the 35th anniversary Rocky 4 Is getting a new DIRECTOR'S cut by me. So far it looks great. Soulful.. Thank you MGM For this opportunity to entertain," he wrote in the caption.

Fans of the actor and the film flooded the comment sections with scores of questions expressing their excitement for the new film.

Rocky IV was the most successful installment of the Rocky franchise on the financial front.

Stallone who directed and wrote the film had received Academy Award nominations for writing the first film of the franchise.

These were the details of the news Bollywood News - Sylvester Stallone to release 'Rocky IV' to mark 35th... for this day. We hope that we have succeeded by giving you the full details and information. To follow all our news, you can subscribe to the alerts system or to one of our different systems to provide you with all that is new.