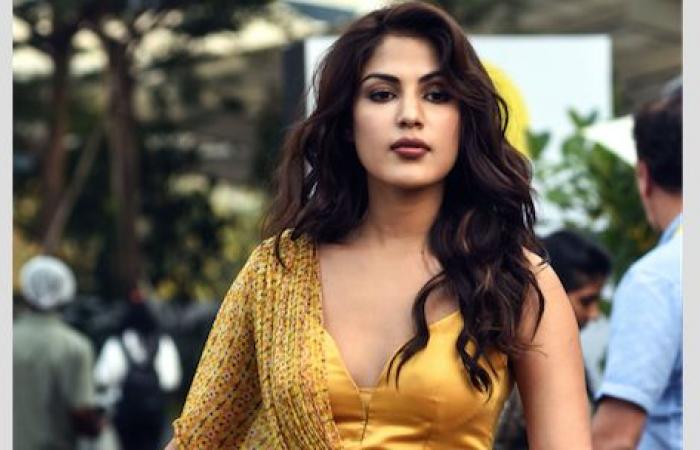 Thank you for reading the news about Rhea's morgue visit invites Human Rights body's... and now with the details

Aden - Yasmine El Tohamy - Entry is not permitted in morgues to persons not related to the deceased.

Treating the matter as a priority, the SHRC has ordered the police and civic authorities to submit their detailed explanation in the matter by Monday.

They later directed the SHRC Legal Wing to check the relevant provisions pertaining to this as only the immediate family members can be permitted in the morgue.

The SHRC has asked the hospital dean to explain the circumstances behind Rhea getting permission and access to the morgue and even view the mortal remains of the late actor just hours after his death was discovered.

After the videos went viral on social media and television, the SHRC had received several complaints in the matter last month following which it has initiated the suo moto action.

The sources said that since entry is not permitted in morgues to persons not related to the deceased, all those found involved in the matter would in all probability be required to face the relevant legal consequences.

Mumbai Police and BMC officials declined to comment on the matter.

These were the details of the news Bollywood News - Rhea's morgue visit invites Human Rights body's... for this day. We hope that we have succeeded by giving you the full details and information. To follow all our news, you can subscribe to the alerts system or to one of our different systems to provide you with all that is new.