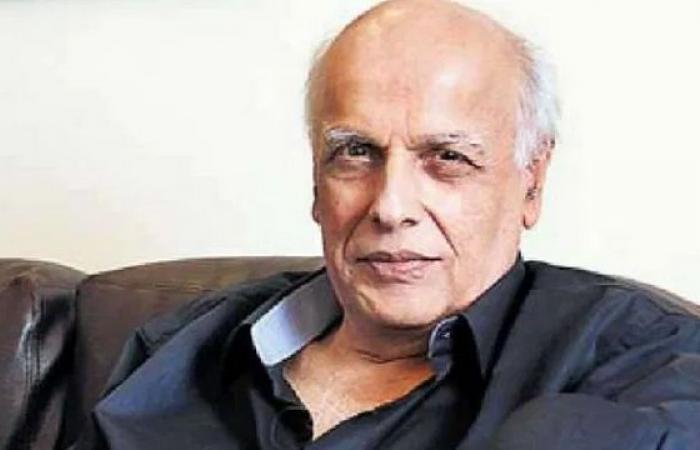 Thank you for reading the news about Filmmaker Mahesh Bhatt appears before women's... and now with the details

Clearing the allegations levelled against him, filmmaker Mahesh Bhatt on Tuesday said that he appeared before the National Commission for Women (NCW) in context of a sexual abuse case filed against the promoter of a modelling firm and said he had "no association" with the venture.

The director issued an official statement on Tuesday through his production company Vishesh Films and the statement was also shared by NCW's official Twitter handle.

The 71-year-old director gave credits to NCW for taking the case of "vulnerability and exploitation of women" and also expressed that being a father of three girls, he will extend his "full cooperation".

In the statement, he wrote: "I appeared before the Hon'ble Commission today in the context of the complaint filed by Ms. Yogita Bhayana, Founder of People against Rapes in India against Mr. Sunny Verma, promoter of the company IMG Ventures. I was summoned to appear as my name and images were used by IMG Ventures for the promotion of their event Mr. and Miss. Glamour 2020, scheduled to be held in November 2020."

"I was approached to attend this event as a Chief Guest, I had responded that in the current COVID 19 circumstances, I would not attend any event. I could give it thought closer to November, depending on the circumstances at the relevant time. I have neither entered into any agreement nor received any monetary consideration for the event. Unfortunately, my name and images were picked up from social media and misused in relation to the event without my consent and authority. When I confronted them on this, they have apologized profusely and withdrawn all my images in association with the event," the statement read.

Bhatt clarified that he has no "association with IMG Ventures, Sunny Verma, and Mr. and Miss. Glamour 2020" and that his name and credibility should not be misused for "promotion of the event to lure participation of others."

Besides Bhatt, the National Commission for Women had issued notice to actor Urvashi Rautela, Esha Gupta, Mouni Roy, actor-model Prince Narula, and TV personality Rannvijay Singha for recording of witness statements on a complaint against the promoter of a company for allegedly blackmailing and sexually assaulting a number of girls on the pretext of giving them modelling careers.

These were the details of the news Bollywood News - Filmmaker Mahesh Bhatt appears before women's... for this day. We hope that we have succeeded by giving you the full details and information. To follow all our news, you can subscribe to the alerts system or to one of our different systems to provide you with all that is new.