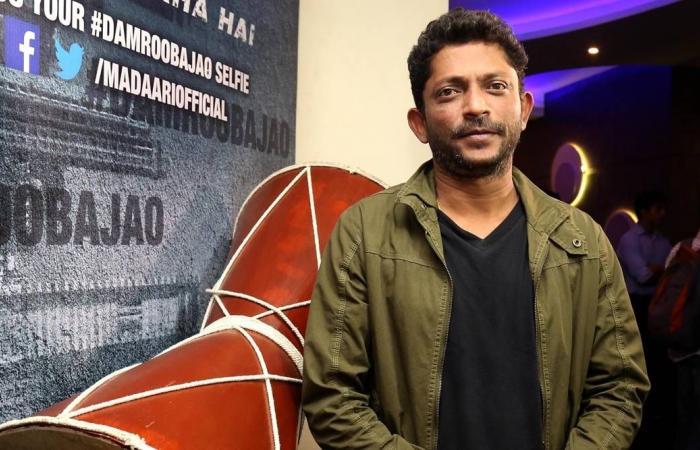 Thank you for reading the news about Nishikant Kamat update: Riteish Deshmukh and... and now with the details

Actors Riteish Deshmukh and Sandhya Mridul, and filmmaker Milap Zaveri took to social media on Monday to dispel rumours that filmmaker Nishikant Kamat has passed away.

"Nishikant kamat is on ventilator support. He is still alive & fighting. Let's pray for him," tweeted actor Riteish Deshmukh on Monday afternoon. Riteish made his acting debut in Marathi cinema with Kamat's critically acclaimed directorial Lai Bhaari in 2014.

"The news about Nishikant kamat is not true. Please," tweeted Sandhya Mridul.

Minutes after tweeting about the "heartbreaking news" of Kamat's death, filmmaker Milap Zaveri clarified in two separate tweets: "Just spoke to someone who is with Nishikant in the hospital right now. He hasn't passed away yet. Yes he is v critical and fighting life and death. But he is still alive."

"Sadly the end seems inevitable anytime soon. But as of now Nishikant is still on ventilator," Zaveri wrote in a separate tweet.

On Monday morning, confusion spread among the people regarding Kamat's health status.

Several media reports published the news that the filmmaker had passed away. Twitter was also flooded with condolence messages from actors and filmmakers of Bollywood and other film industries. However, soon after that, contradictory tweets started appearing, claiming that the filmmaker is still alive.

Minutes after Renuka Shahane tweeted expressing grief over Kamat's death, the actress deleted her tweet and posted another tweet which reads: "So sorry for the tweet about Nishikant Kamat. Just heard that he is still among us & I hope he is blessed with a long life. Stay strong Nishi. Praying."

These were the details of the news Bollywood News - Nishikant Kamat update: Riteish Deshmukh and... for this day. We hope that we have succeeded by giving you the full details and information. To follow all our news, you can subscribe to the alerts system or to one of our different systems to provide you with all that is new.