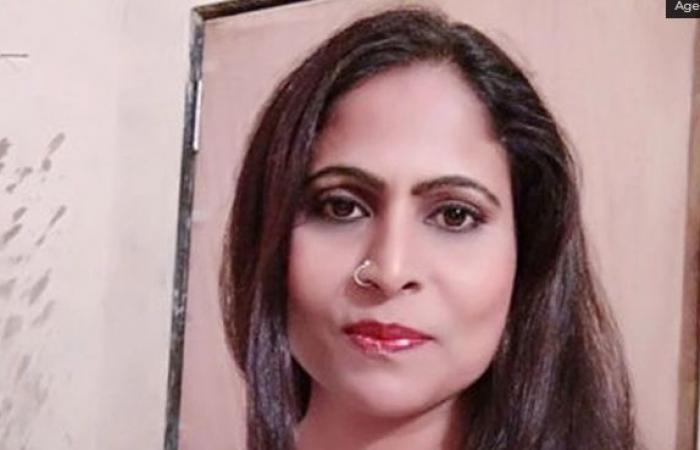 Thank you for reading the news about Lockdown suicides call for attention on film, TV... and now with the details

Aden - Yasmine El Tohamy - Preksha Mehta, Manmeet Grewal, Anupama Pathak and Sameer Sharma. These names share two things in common. All of them are actors by profession, and all of them unfortunately committed suicide during the lockdown. The crisis and uncertainty that the Covid-induced lockdown brought in its wake was perhaps too much and they could not deal with its pressure.

Celebrity suicides during the lockdown has taken the discussion on mental health, and the dark side of the entertainment industry, to the next level.

The most talked-about unnatural death during the lockdown has been Sushant Singh Rajput's. While probe is still to ascertain if it was a suicide or some other reason, it is obvious that the late actor might have been in some sort of psychological pressure in his last days.

Talking of mental health and duress, Dr Seema Hingorrany told IANS: "Not just actors but several people have committed suicide during lockdown. Depression level is high among people. The fact is, the lockdown crisis was just a trigger along with financial insecurity and loneliness. Loneliness is a major trigger."

"Many a time it happens that people who have gone through trauma - whether it is from their childhood or a sexual assault, bullying by the society or any other internal emotional humiliation - have not given themselves a chance to heal. It stayed in their subconscious. So, when a crisis occurs, the mind starts thinking irrationally, which pushes someone to take an extreme step. I deal with lot of such cases where people have terrible past memories that they are carrying as baggage of bitterness and that surface from time to time," added the clinical psychologist.

After Sushant's death was initially painted as a suicide out of depression, many personalities came on television channels and shared their view on mental health and the dark side of the glamourous Bollywood business.

Cine And TV Artistes' Association, or CINTAA, has tied up with Zindagi Helpline for combating suicides, and has roped in psychiatrists and psychotherapists for artistes associated with the body.

"The layers of pressure for an actor are as much or more than the layers of makeup," says actor Amit Behl, senior joint secretary and spokesperson, CINTAA.

"The social media adds to the stress of being under constant watch. The industry is not about constant fame or constant income, and lockdown has obviously added to the anxiety and stress, leading to depression over an uncertain future. But CINTAA is not cash-rich," he added, reasoning why the organisation cannot monetarily support all its members.

Talking on the tie-up, he said: "We reach out to our members in as many ways possible and hold hands, not just during the pandemic but always. We are concerned about this issue and want to take it up further."

These were the details of the news Bollywood News - Lockdown suicides call for attention on film, TV... for this day. We hope that we have succeeded by giving you the full details and information. To follow all our news, you can subscribe to the alerts system or to one of our different systems to provide you with all that is new.