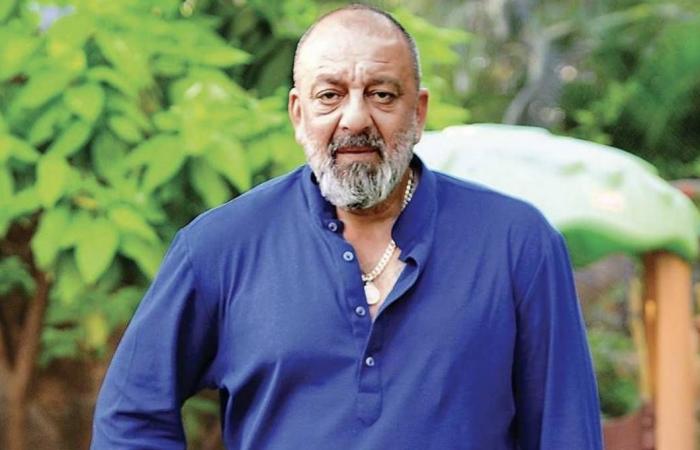 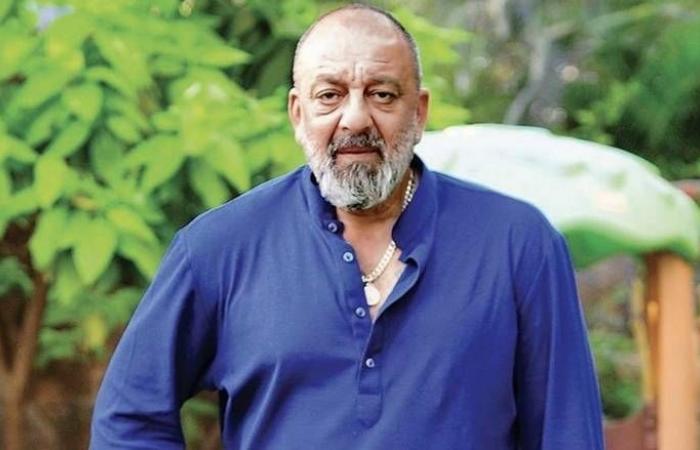 Thank you for reading the news about Bollywood actor Sanjay Dutt 'diagnosed' with lung ... and now with the details

As per reports, the Bollywood actor will soon fly to the US for medical treatment

Bollywood star Sanjay Dutt has reportedly been diagnosed with lung cancer and will soon be flying to the US for medical treatment. The actor, who was admitted to Mumbai's Lilavati hospital on August 8 after complaining of breathlessness, was discharged from the hospital on Monday.

Earlier on Tuesday, the actor announced that he would be taking a short break from work for his medical treatment.

Dutt put out a statement on Twitter, assuring fans he would be back soon. "Hi friends, I am taking a short break from work for some medical treatment. My family and friends are with me and I urge my well-wishers not to worry or unnecessarily speculate. With your love and good wishes, I will be back soon!" he shared.

Dutt is the son of late Bollywood actors Nargis and Sunil Dutt. He is married to Maanayata and the couple have two children. The Sadak 2 actor's mother passed away in 1981 after battling pancreatic cancer. His first wife Richa Sharma also died of brain tumour in 1996.

These were the details of the news Bollywood News - Bollywood actor Sanjay Dutt 'diagnosed' with lung ... for this day. We hope that we have succeeded by giving you the full details and information. To follow all our news, you can subscribe to the alerts system or to one of our different systems to provide you with all that is new.