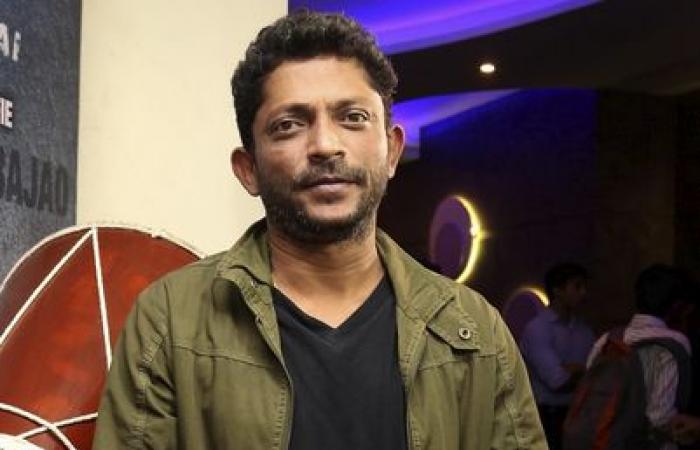 Thank you for reading the news about 'Drishyam' director Nishikant Kamat critical,... and now with the details

Filmmaker Nishikant Kamat is unwell and admitted to hospital in Hyderabad. The filmmaker is reportedly battling liver cirrhosis and his condition is said to be critical.

The 50-year-old filmmaker has battled liver cirrhosis in the past, which has relapsed again, according to a report in spotboye.com.

Kamat is known for directing Bollywood films like the Ajay Devgn-Tabu starrer Drishyam, Irrfan Khan-starrer Madaari and the John Abraham starrers Force and Rocky Handsome, among others.

He has also directed critically acclaimed Marathi films like his debut directorial Dombivali Fast and Lai Bhaari. He also featured as an actor in the Marathi film Saatchya Aat Gharat and his 2016 directorial Rocky Handsome.

These were the details of the news Bollywood News - 'Drishyam' director Nishikant Kamat critical,... for this day. We hope that we have succeeded by giving you the full details and information. To follow all our news, you can subscribe to the alerts system or to one of our different systems to provide you with all that is new.