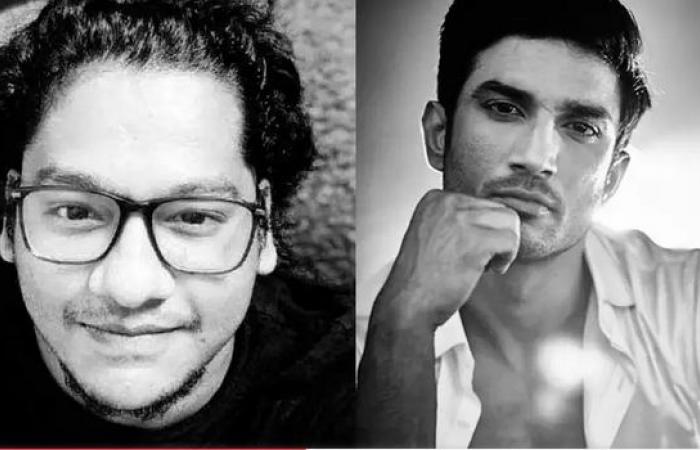 Thank you for reading the news about Sushant's flatmate Siddharth Pithani questioned... and now with the details

Aden - Yasmine El Tohamy - He was questioned about the actor's financial status in the days prior to his death.

Siddharth Pithani, who was late Bollywood actor Sushant Singh Rajput's flatmate, on Monday deposed before the Enforcement Directorate (ED) and was questioned in connection with a money laundering case.

Pithani, who was earlier questioned by Mumbai Police in connection with the death of the 34-year-old actor, arrived at the ED office around 2pm IST.

The ED source said that the agency will record Pithani's statement under the Prevention of the Money Laundering Act (PMLA), 2002. Pithani is the sixth person to join the ED probe.

The source said that Pithani, who is an IT professional, will be questioned about the financial status of Sushant and events leading up to his death.

Earlier in the day, Sushant's live-in partner and actress Rhea Chakraborty, her brother Showik and father Indrajit arrived at the ED office for questioning.

These were the details of the news Bollywood News - Sushant's flatmate Siddharth Pithani questioned... for this day. We hope that we have succeeded by giving you the full details and information. To follow all our news, you can subscribe to the alerts system or to one of our different systems to provide you with all that is new.