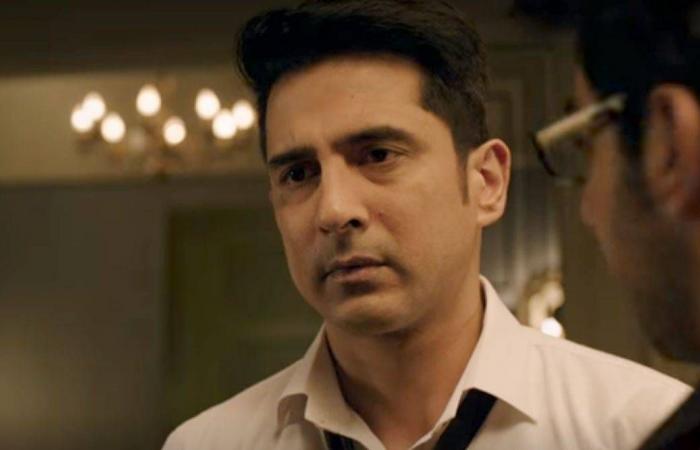 Thank you for reading the news about Was late TV actor Samir Sharma battling... and now with the details

Aden - Yasmine El Tohamy - Television actor Samir Sharma allegedly ended his life by committing suicide in his Mumbai apartment. The 44-year-old actor was found hanging in his kitchen on Wednesday night. The police suspect that he probably died two days ago.

Recent social media posts of the late actor raise the question if he was battling depression.

On July 20, the actor had shared a short film he made, on his unverified Facebook account. Titled "The Cut", the effort has been described by the actor as: "A film about the psychological effects of the isolation due to the lockdown on a person living alone."

Many similar poems written in Hindi and English, with pain and heartbreak as themes, can be found in his social media accounts.

Samir Sharma used to stay in a rented apartment in Malad West, which he had reportedly moved in during February this year. A social media post he shared in the first week of June indicates that he was looking for another change of residence, and was keen to move into a shared apartment.

"Looking for a shared apartment, with independent room in Malad West or Goregaon West, if anyone has a place, and is interested, pls DM me.... Thanks," posted the actor on Facebook on June 2.

The post raises question if he was facing monetary crisis.

Do such social media posts hint at depression? Kolkata-based psychiatrist Dr Om Prakash Singh told IANS over phone: "We need artificial intelligence on social media and also awareness among the common people that if anybody notices this kind of depressing content in the profiles of their friends or anybody else, they should alert the nearby mental health establishment or someone known to the person, so that something can be done. In India, a few instances have already happened where people alerted the police and they took precautionary measures."

Dr Singh also shared that over the past few months of lockdown, "cases of depression and anxiety among people have increased and that is not only because of confinement but due to several other factors like uncertainty of the future and lack of support which is testing our coping skills", he said, adding: "Some people are facing economic problems, too."

These were the details of the news Bollywood News - Was late TV actor Samir Sharma battling... for this day. We hope that we have succeeded by giving you the full details and information. To follow all our news, you can subscribe to the alerts system or to one of our different systems to provide you with all that is new.